Anamanaguchi has got to be one of the most eclectic, psychedelic, and out-of-this-world-sounding indie bands to arise in a long time. This four-piece heavily relies on synthesizers to create that video game-esque sound that the music world commonly refers to as chiptune. Instead of the synthesizers doing all of the work, the members actually play instruments while composing songs, believe it or not.

By residing in a pop/chiptune style, Anamanaguchi naturally adopted an affinity for Asian pop culture, especially Japanese. Their main specialty tool-of-trade is actual hardware taken from video game consoles, such as the NES and Gameboy. One of their latest tunes, "Meow", showcases their unique style and execution. This particular track is fast-paced and if you aren't prepared for eclectic electronica, you'll get left in the 8-bit dust. Stream below and make sure to watch their first official music video ever. 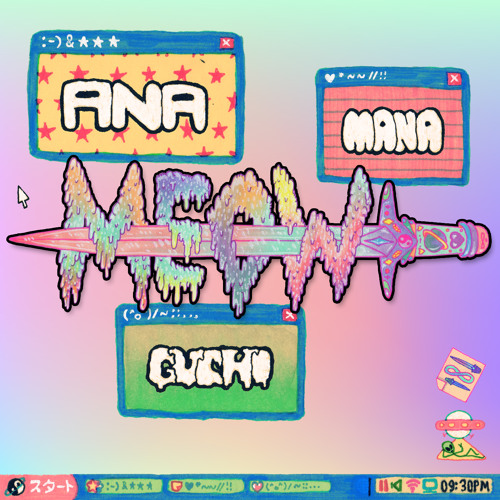