In developing the REVISIONS concept, there’s an element of the project I’ve neglected mentioning for the same reasons I neglect mentioning it in everyday conversation – it just makes me sound crazy. For the people who know me well this is no surprise. For the few producers I’ve discussed it with, it seems to be a relatively common bond shared between artists but despite its role in the creative process, it’s a rarely acknowledged subject. 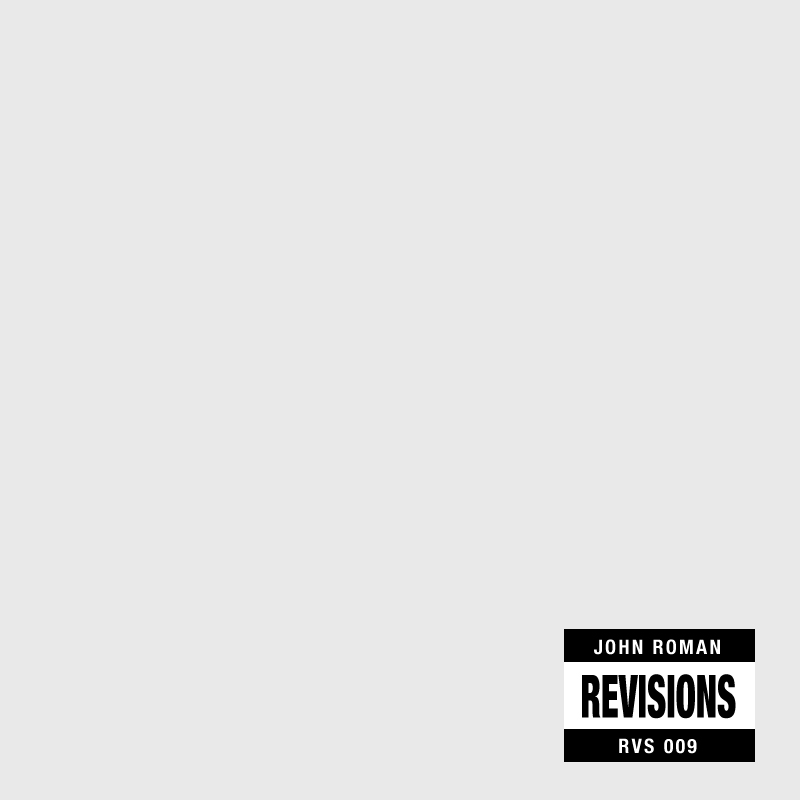 A revision of Common's Electric Circus

A revision of Killer Mike's Monster

I see colours, shapes, and textures when I listen to music. Not hallucinations, but in my mind’s eye. A church organ is a series of bouncing green ovals; the TB-303 acid sound is a burnt orange, grainer and more angular the higher the resonance and cutoff; drums are black and white, their definition sharper with shorter attacks and releases, their shade lighter the higher the frequency. A sound’s identity is not absolute, although it rarely changes, and its recognition is as immediate and subconscious as seeing a word’s image and meaning upon reading it.

It’s called synesthesia; a neurological condition in which certain sensory inputs automatically trigger perception in another sense. Most often, synesthesia takes on one or both of two forms: (1) associating letters, numbers or days of the week with different colours and shapes, or (2) associating auditory signals, especially music, as different colours and shapes. I’m affected by both forms, however, the second form has always been strongest and most pleasurable for me.

It’s a condition I still struggle to understand, although it’s hugely influential to my creative process. When I was coming up with the REVISIONS concept, I saw an opportunity to learn more about my synesthesia; to catalogue and analyze my synesthestic experiences while making new music. With each REVISIONS EP I tried to express a different colour in two tracks. For example: “Give U My Life” and “Citric Jazz” from RVS001 express ‘gold’, “Let Me Go” and “Inhale” from RVS003 express ‘red’. This was the inspiration behind REVISIONS monochromatic design – every EP was made to express its artwork’s colour (credit to David Patterson for his help bringing the idea to life).

Now with nearly 10 EPs released, it’s a chance to look back and determine trends and ask questions: Which instruments produce which colours? How does frequency affect shade? What creates texture? For those with synesthesia it’s a chance to compare your own experiences with mine. For those without it’s an insight into the condition and how it affects process.

If synesthesia is as influential for other producers as it is for me, I think we waste a lot of time focusing on the wrong subjects or at least asking the wrong questions about the creative process. The software, VSTs, synths, samplers; they’re only the tools used to express mental pictures as audio, but they’re rarely the sources of inspiration. To me, production is more of translation process; it’s about taking existing images, combining and manipulating them in interesting ways and then using technique to express them. When I’m producing it always feels like I’m always working towards a certain image, holding my work up beside it and touching it up until it looks authentic.

“What artists/albums influenced your work?” is the standard interview question, but the follow-up question I always want to know is “How did they influence your work?” or “How did you communicate those influences?”. I wouldn’t be surprised to find synesthesia at the core of many of those answers. We already often use synesthestic words when describing or criticizing a mix, adjectives like “muddy”, “bright”, “airy”, “thin”, “thick”, or “warm”. These descriptions seem common and natural, although there’s really little objective connection between them and their associated sounds. Maybe, as some studies suggest, we’re all born with a synesthestic capacity that becomes muted with age. Or as some others believe, it could be the result of changes in the brain’s chemical balance (which is why some people report experiencing temporary synesthesia when using hallucinatory drugs).

Despite its perceived rarity (only about 3% claim to have some form), synesthesia’s potential seems too real and significant to be treated as a neurological oddity. I think there’s a lot of value waiting in those colours, shapes and textures – for science, to understand how we express; for the arts, to understand how we’ve expressed in the past; and for technology, to change how we’ll express in the future.

Listen to REVISIONS009, the ‘white’ EP in the series, and ask yourself, “What do I see?” Do you see different colours? What’s the shape of the kick drum in “Heaven Somewhere”? What’s texture of the rattling chains in “Cloud 2 Cloud”? Compare with me, share with me, and don’t be afraid – you’re not crazy.

It's a common mistake with synesthesia to think that everyone will see the same colours when listening to the same music. However, what i find really interesting is how a tracks artwork affects the colours we see when listening to music.
Take "Partys Over Los Angeles" by ZZT for example; What colour do you see? Green? (The artwork is a picture of a green car).
Therefore, in my case the colours I see when listening to music are probably subconsciously inherited by the tracks artwork. This might also explain why I find it really hard to find the right artwork for songs I've produced.