For those lost and confused about what exactly goombawave is, you're not alone. This sub-genre lost somewhere between trap and chillwave is starting to take a stranglehold on the internet world of music. One of the most famous goombawave rappers is undoubtedly Maal A Goomba. With a number of releases already, mostly MORRI$-produced tracks, he's beginning to make a name for himself.

After the emergence of this sound hit the ears of #TOMCREW associated DJ and producer Noms, he knew that a remix was in order. Noms turns the original bubbly and airy track into an energetic club banger with punchy crashes and enough hihats to make your head spin. An official release is currently in the works between Maal and Noms. 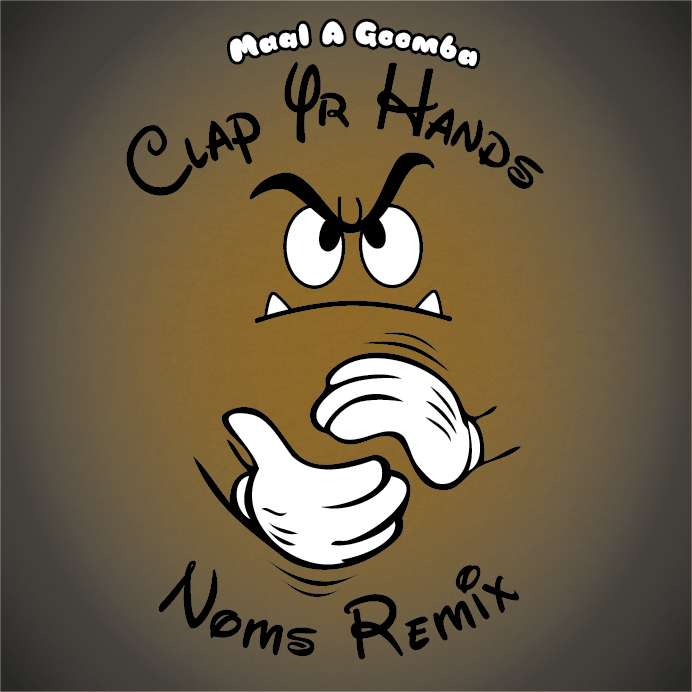 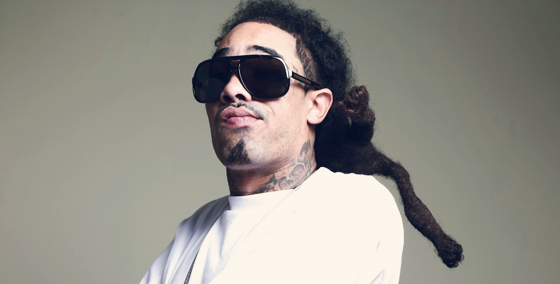 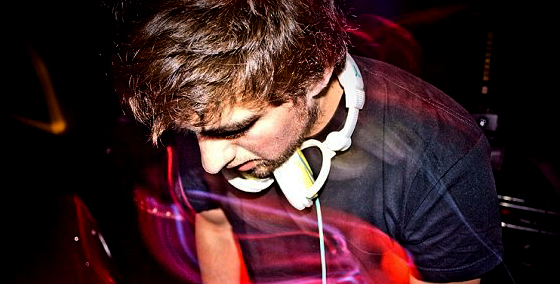