As he preps the release of his upcoming solo project Convertibles, which is slated for an early 2013 release, The Cool Kids' rapper/producer Chuck English has released a video for "Four 12s, a cut that was featured on Fool's Gold Records recently released Loosies rap compilation.

Directed by Davy Greenberg of Elephilmshe the visuals show Chuck and the track's two featured artists, Da$h and Retch posted up in Los Angeles living life, vibing out and trading bars over Chuck's signature sound. The track offers a nice glimpse of what folks can expect from Chuck's forthcoming solo debut project. 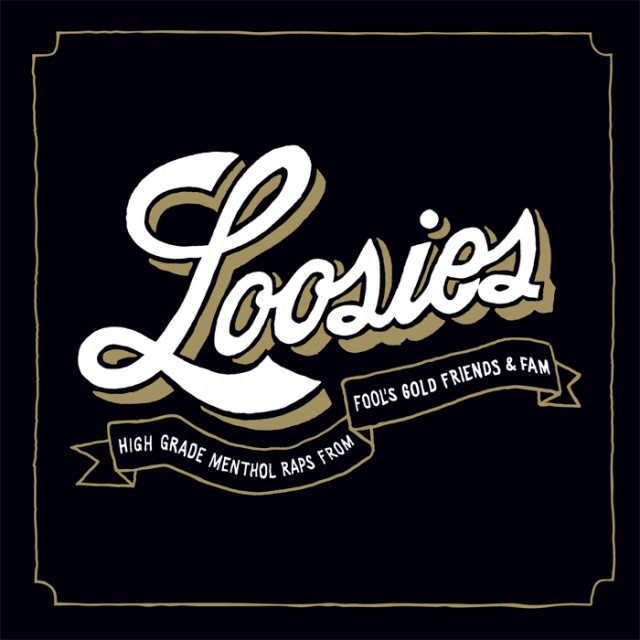