9 years ago by Nicolas Gutierrez

You never know when new music is going to drop, and sometimes it's best to stay up late into those Fourth Meal hours of the night. I had heard rumblings that The Glitch Mob were busy in the studio, whipping up some of that glitch-heavy electro that I've come to respect and love. But I certainly wasn't expecting a remix of The Prodigy's "Breathe" to grace my speakers at 3 AM. The original track from the English electronic duo, having been released in 1996 on XL Recordings, has obvious elements of rock-infusions, which were thankfully kept intact by Ooah, Boreta, and edIT,  but amplified by "the glitch" as I like to call it. With expertly placed near-isolated vocal snippets - the intro and 2:24/2:25 section come to mind - massive builds that wind you up with energy, and glitch drops that will have you distorting your body in pleasure, The Glitch Mob pays a worthy tribute to The Prodigy.

You can grab this remix off of the Added Fat EP, which accompanies a much-needed 15th anniversary Expanded Edition of The Fat of The Land (which you may recall as being The Prodigy's 3rd full-length album), courtesy of XL Recordings once again. 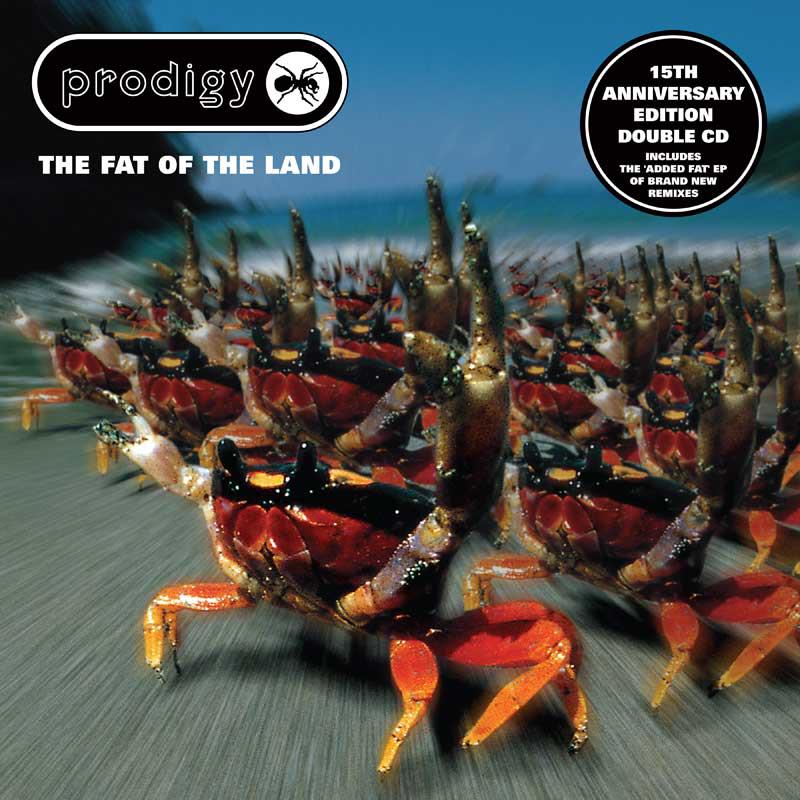 The Fat of the Land (Expanded Edition)