A name well-known among hip-hop and electronic music fans, it's hard to argue with DJ Shadow's influence. His critically-acclaimed 1996 debut album, Endtroducting…, on Mo Wax Records, has been cited as the first album created using entirely sampled sources, and with a career as long as my life (23 years) he's run the gauntlet of DJing and production, with four studio albums, four live albums, five compilation albums, two remix albums, three mix albums, two EPs, twenty-four singles and thirteen music videos under his belt.

Released September 25 on Universal Music Enterprises, Reconstructed: The Best of DJ Shadow, comes in the form of both a CD (tracklist/snippets streaming below) and a box set, Reconstructed: The Definitive DJ Shadow that includes 7 discs, including all of his albums, a live performance in Glasgow from 2011, the In Tune & On Time DVD, a 180GSM vinyl entitled The Best Of The Remixes, a special laminated booklet, and more. New on the compilation are two unreleased tracks, "Won't You Be" and "Listen" featuring Terry Reid. Whether revisiting the chronology of Shadow's career or trying to educate yourself in a piece of music history, it's a soulful listen.

If you're in Boston and interested in winning a pair of tickets to his Sunday, December 9 show at Royale Nightclub, DJ Shadow fans can tweet your thoughts on the tracklist to @earmilkdotcom with the hashtag #DJShadowReconstructed. We'll announce the winner Thursday 12/6 at 3 pm EST, via Twitter. 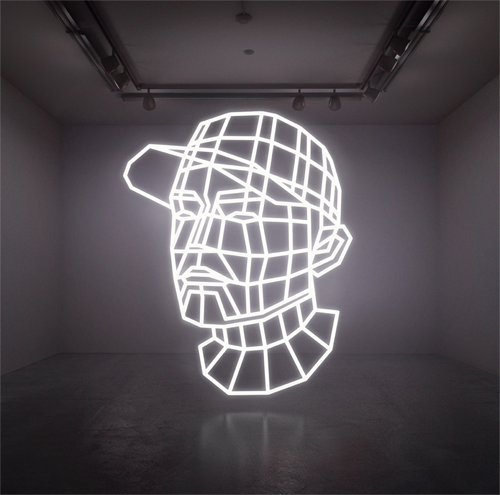 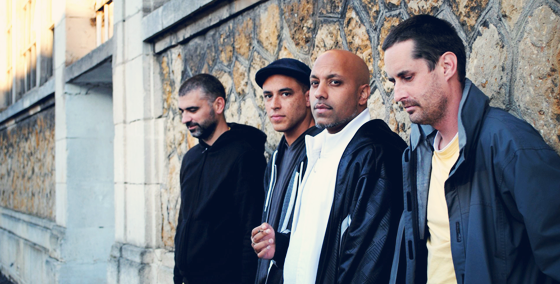 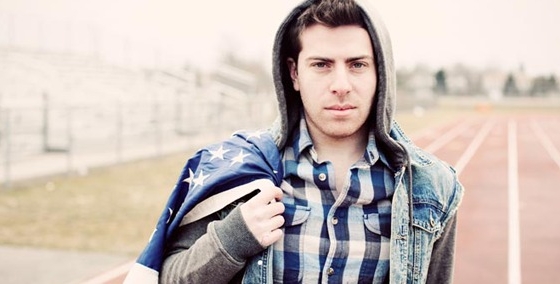