9 years ago by Sasha Geffen

Mac DeMarco lets us join him on a journey through the wonderland of fake Betamax in his newest video for "Ode to Viceroy." Half mid-80s late night cigarette ad, half tripped-out psychedelic whirlwind, the following clip ought to trigger flashbacks for anyone who remembers spending 15 minutes fiddling with the VCR dial trying to clear the static from the screen.

In praising the joys of smoking, DeMarco also praises the times when everyone knew smoking was bad for you, but no one felt the need to get terribly high and mighty about it. This excellent cut off his new 2 LP is made better only by the ridiculous guitar poses DeMarco strikes in his concrete playground. 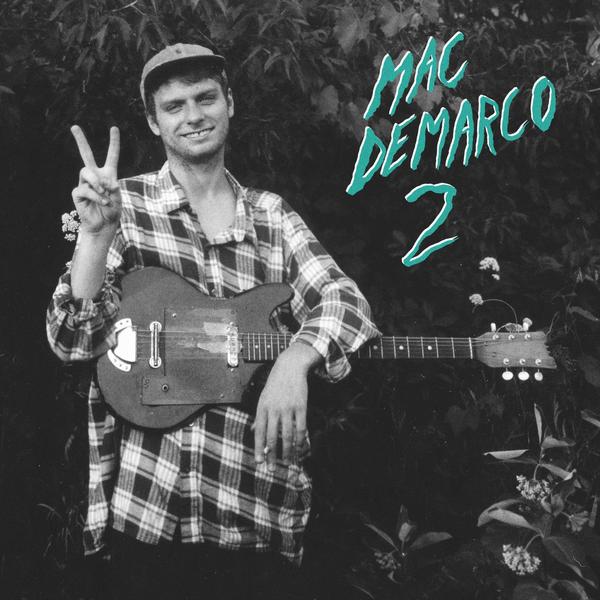