With their last Neverland EP still fresh in listeners minds and their much-anticipated Sunset LP still in the works, Los Angeles experimental hip-hop duo Sound Fx have returned to tease fans with "Slumber Party", the first single from their next prelude effort, Empathy.

Produced by Corey G, "Slumber Party" finds the California duo exploiting a hauntingly eclectic, left of center flip of Notorious B.I.G.'s "Party and Bullshit" while delving into the heavy topics of dream chasing while confronting reality. Stream the track below and look out for Sound Fx's upcoming release Empathy which is slated to be released before year's end. 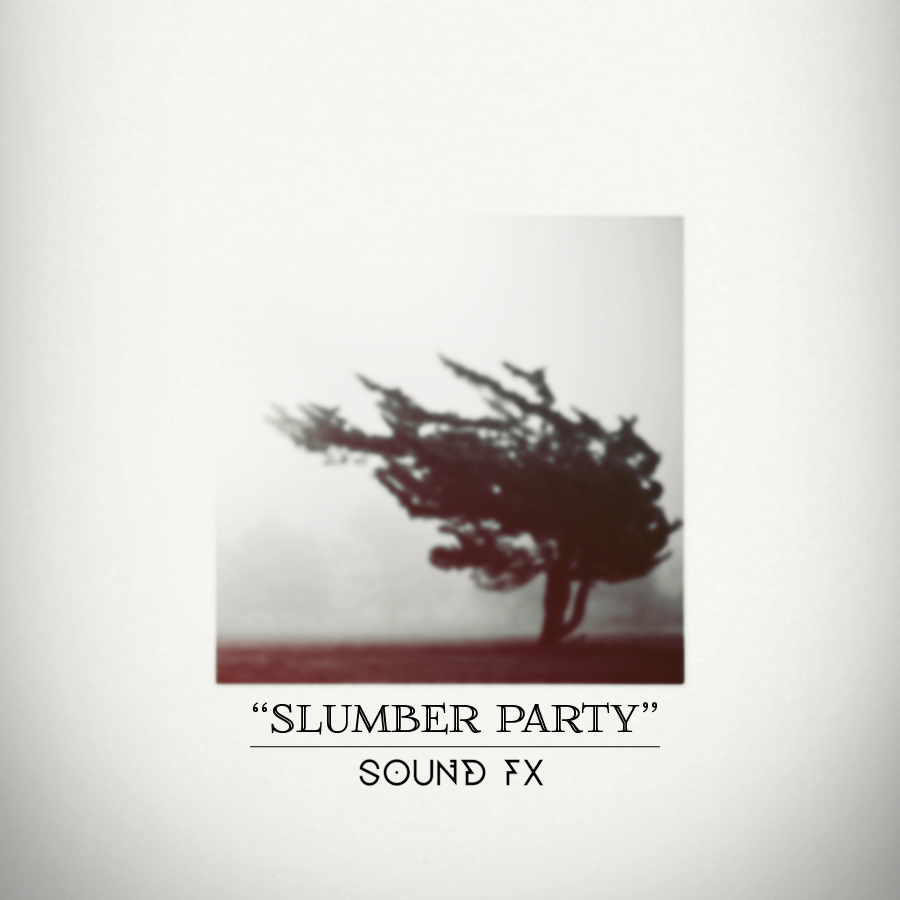