Summer Fades Away is a post-rock band from Chansha, China. China being a rising superpower in the world, we naturally become familiarized with their governmental systems, military, economy, and every other aspect that is mildly political and economically related. We know next to nothing about the underground cultures and trends that go on in everyday life in one of the most populous countries in the world as well as one of the oldest. Their traditions and heritage lie strong in their roots, which shows in Summer Fades Away's work. Their first full-length album We Meet the Last Time, Then Departure, released November 15, showcases their moving and powerful sounds. Within this album, you'll find a bountiful amount of extreme overdriven guitars and clashes of symbols and rum rides that will the empty air with overwhelming energy. You'll notice that their style is somewhat similar to their Japanese counterpart Mono. However, they break off into their own personal sound by introducing traditional instruments, such as the xiao,which is essentially a Chinese version of the flute made out of bamboo. Get acquainted to their soothing work yet powerful work below. 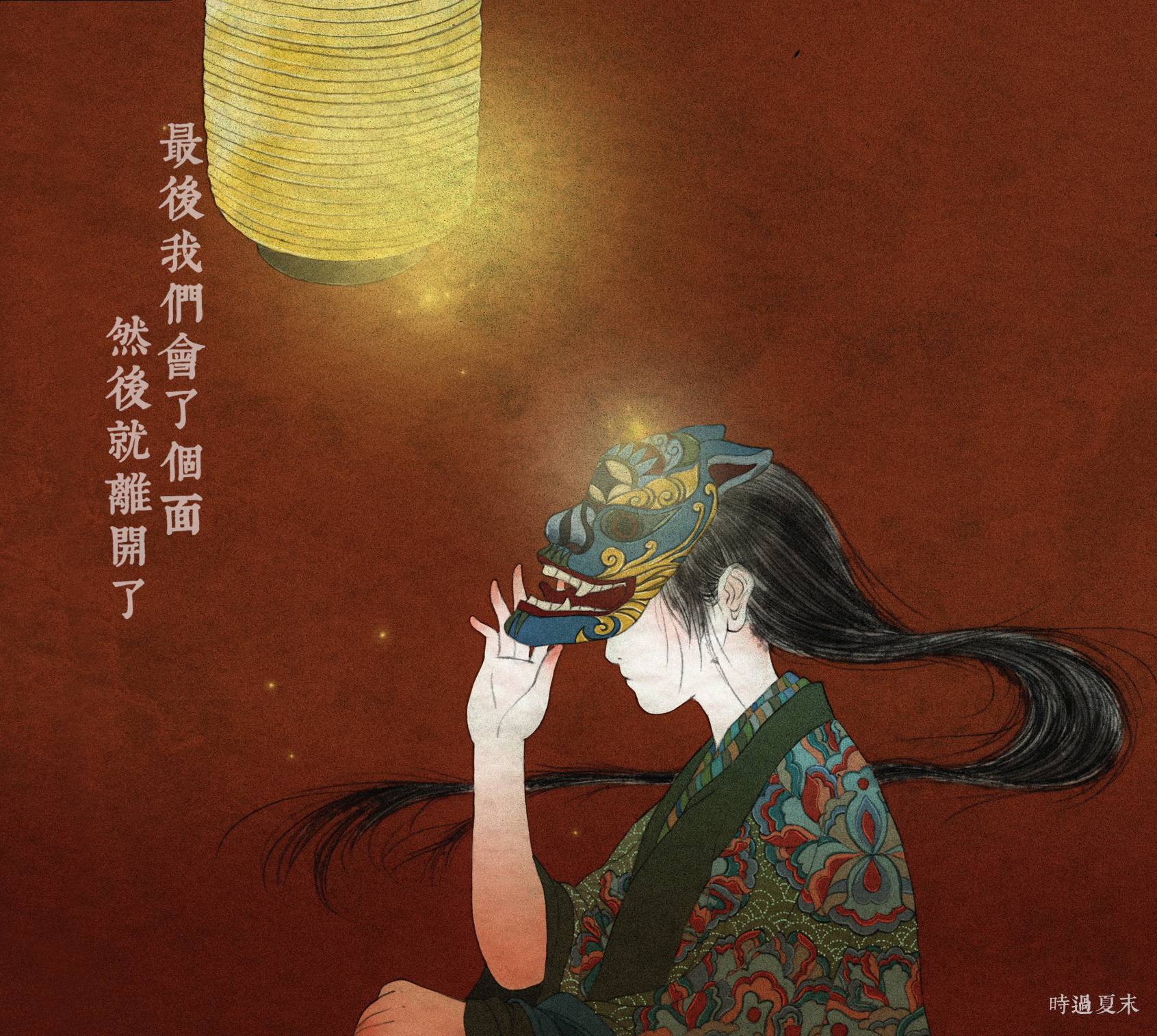 We Meet the Last Time, Then Departure