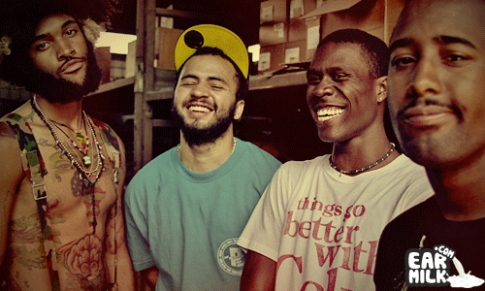 If you're not familiar with with OverDoz, the L.A.-based hip-hop group, well-known for their hilarious video or their laid-back melodic records, you should start paying attention. As they're gearing up to release their debut album in 2013, they bless the internet with their new joint produced by The Futuristics, “Dear God". The song is not set to feature on their upcoming album -- stay tuned for information on an album coming in 2013! Get into their catalogue over at their site. If you haven’t yet, you can also check out their single “Lauren London” over at iTunes. 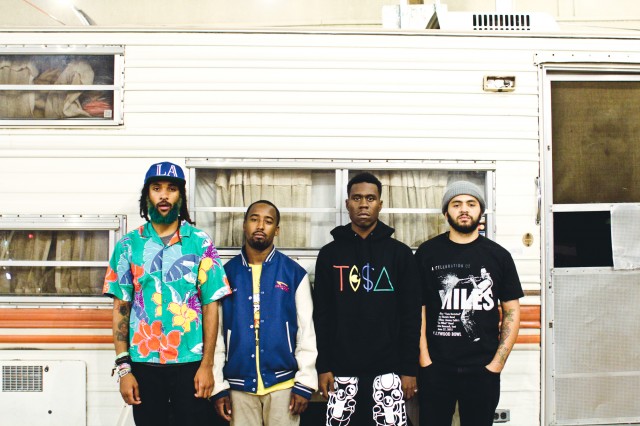