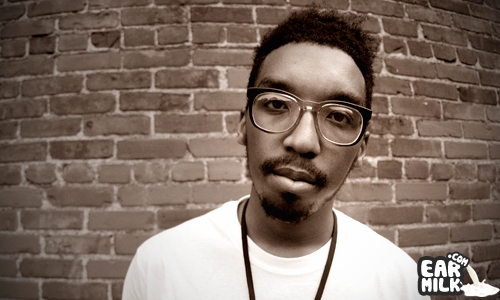 Sonic compressions of overpowering synths pounding through the rhythmic flow of Memphis rapper Cities Aviv, this new track is melodramatic and makes you want to believe again. Cities Aviv was one of the few bands I personally discovered (with a brief introduction from Dark Sister) and fell in love with during CMJ. You can make your own perception through "Forever", a single taken from his upcoming mixtape titled Black Pleasure via Mishka (11/13). The stimulating pulses in "Forever" reminisce John Maus' heavy avant-garde feel as his words create a cadenced movement of its own. This track will make you jump on top of your table and bang just about everything nearby. Check it out below.