The dust has barely settled on The 1975’s debut Facedown EP, but the Manchester based indie-rock band are already swaggering into their sophomore release. Building on the foundations of their acclaimed debut, the forthcoming Sex EP sees The 1975 crafting a deeper and darker sound led by the charge of the anthemic title track, “Sex”. 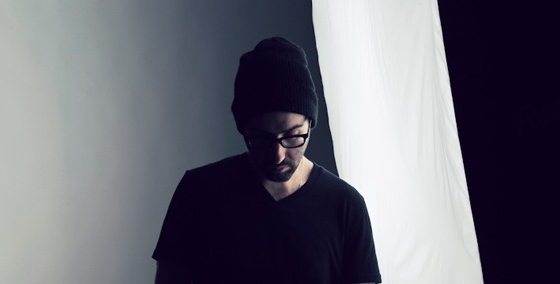 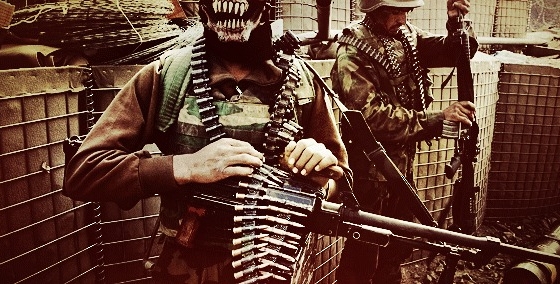