After releasing his major label debut good kid, m.A.A.d. city (selling over 242,000 first-week copies, enough to earn him a debut No. 2 spot on the Billboard 200), Compton rapper Kendrick Lamar decided it would only be right to thank everyone for the massive support he has received for his debut album and released a new banger.

The song is called "The Jig Is Up (Dump'n)" and was produced by J. Cole in collaboration with Canei Finch. The result is a slow-burning, haunting organ-heavy banger. His flow appears to be more on-point then ever, and at this point the sky truly is the limit for Lamar and everyone around him. Props to EX. 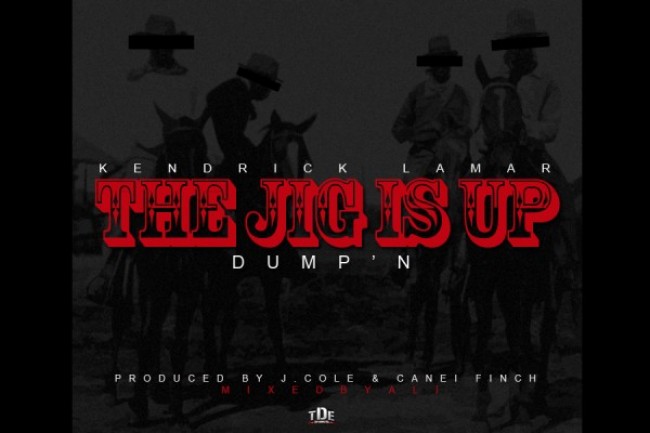