Our favorite Kiwi dream-popper Junica (aka Nik Brinkman) has kept busy preempting the North American release of his debut studio album The Celebration (available on November 30). Both the upcoming album's single "Let Me Go Out" and its accompanying music video are self-produced and directed by Brinkman.

When not busy writing or recording music Brinkman actually works doing video production, so his foray into directing wasn't a stretch for the New Zealand native. In fact, Brinkman is currently doing post-production work on his second video, which will accompany the release of The Celebration.

"The new Junica single 'Let Me Go Out' is about the idea of needing to escape the routines of the daily life, and wanting some kind of exciting change, even just for one night" Brinkman told me via e-mail. The video features a "tense" game of bowling between two characters – a male and a female – echoing the theme of the song in way that's subtle and, perhaps, unorthodox. It seems that, rather than resigning to their assigned roles as non-confrontational flirty-birds, our characters allow a desire to compete to usurp the typical "date" behavior; the game breaks the monotony that can define modern "romance".

Check out the video for "Let Me Go Out " below. 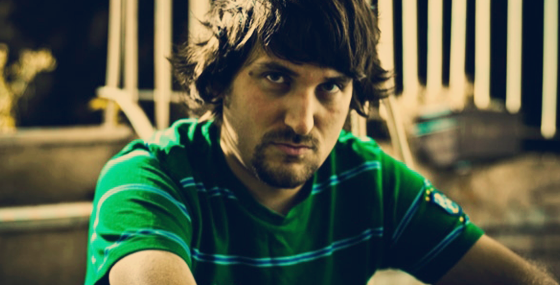 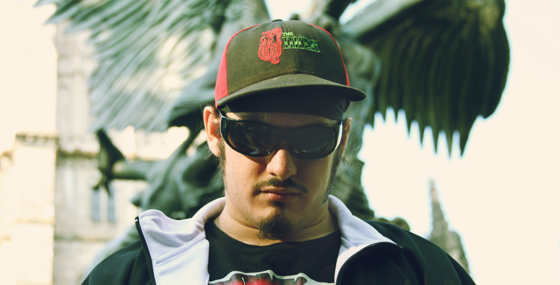