Philadelphia-based beatstrumentalist Mndsgn (Mindesign) has slowly built a steady following in the past years, and for a good reason. On top of his impressive solo production, he also works alongside the likes of Suzi Analogue, Devonwho, and Knxwledge.  Mndsgn's pieces tend to be quite eclectic at times. His style is providing a strong foundation for each track while layering on elements such as synths or off-beat snares which are quite popular with experimental and progressive beatsmiths. He has recently released "Travvlin", a track off of his upcoming EP Feels. Feels is marked to drop October 22.

"Travvlin" is a bouncin' tune with kickass beats that you can throw your hands up to. In the beginning, it shoves you right into the thick of business. There is no build up or prolonged ambient noise that leads up to an epic-sized introduction. With the no bullshit policy in play, there is no razzle dazzle to be had from the get-go. The kickass beats I speak of immediately hit your ears, accompanied by soft and modest synths in the background. The ambient vocal samples elevates the song, giving it a sense of hip-hopness, even though it's the beats and other complementary sounds that defines "Travvlin" as a cohesive whole. Do yourself a favor and hit that music-giving triangle below to stream. 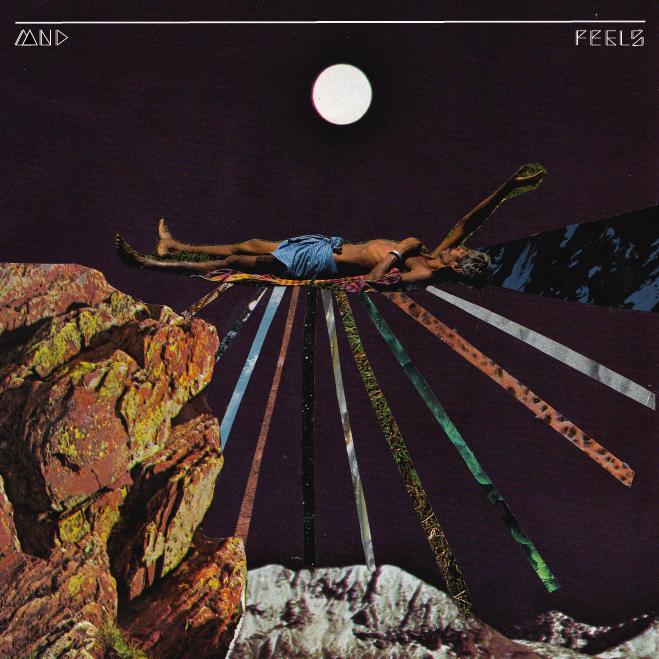