9 years ago by Alysa Lechner

They're baaaaaack. Brooklyn collective Flatbush Zombies recently dropped "The Hangover", a new track produced by their go-to man Eric Ark Elliott. "The Hangover" is a pretty apt title for this song since its entire narrative weaves through the group members' favorite intoxicants. No, seriously, the song literally just lists 'em right off. The beat is even almost like a drug itself, sort of dreamy and warped, and pretty much distracts you from the toxicity that's happening in the lyrics.

I'm sure a lot of grown folk might think that this song promotes substance abuse, but in reality the song is so much like a drug in its own right that you don't even have to actually, you know, do drugs. So it's really keeping the youth away from the bad stuff. Then again, my parents read this, so with that in mind, interpret that last sentence however you like. Hi mom!

Stream "The Hangover" below and check out Flatbush Zombies' mixtape, D.R.U.G.S. (way to stay consistent with a theme, boys!), which was released just this past summer. 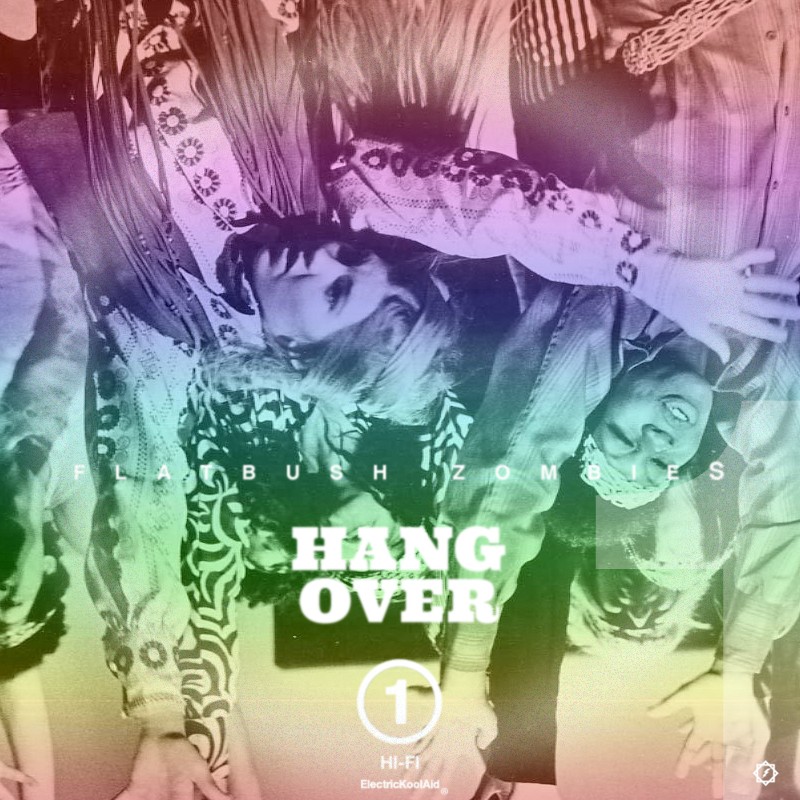 Wow. This one makes my day! Cheers!