With the release of Kendrick Lamar’s major label debut album Good Kid, M.A.A.d. City quickly approaching, hype for the young sensational Compton rapper is at an all-time high. In the past few months several songs set to appear on the long-awaited album have already leaked including Dr. Dre produced tracks "The Recipe" and "Compton", and "Swimming Pools (Drank)".

The latest track to surface off the upcoming album is the Hit-Boy produced banger, "Backseat Freestyle" which was recently leaked on BBC Radio, albeit in censored form) shortly after Top Dawg Entertainment decided to let it loose officially via Soundcloud. good kid, m.A.A.d City is now officially looking like a strong candidate for album of the year. 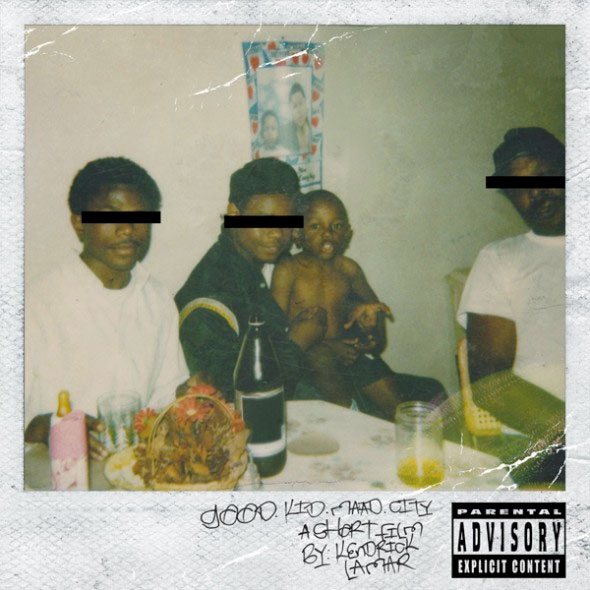