Toro Y Moi - "So Many Details"

Toro Y Moi is no small fish in the world of electronic music. Toro Y Moi is known for the chill style of his production, but has slowly but surely been moving in another direction. About a week ago, he released some exciting news with the announcement of his upcoming third album, Anything In Return, which is set to be released January 22 2013 via Carpark Records.

As a teaser, he released his latest single "So Many Details" which gives us a sneak peek of the new direction his music. The track still encompasses Toro Y Moi's chill essence, but has more of emphasis on elements of indie/pop which emerges from behind the booming combination of bass and hi-hat.

Stream below and coast in style. 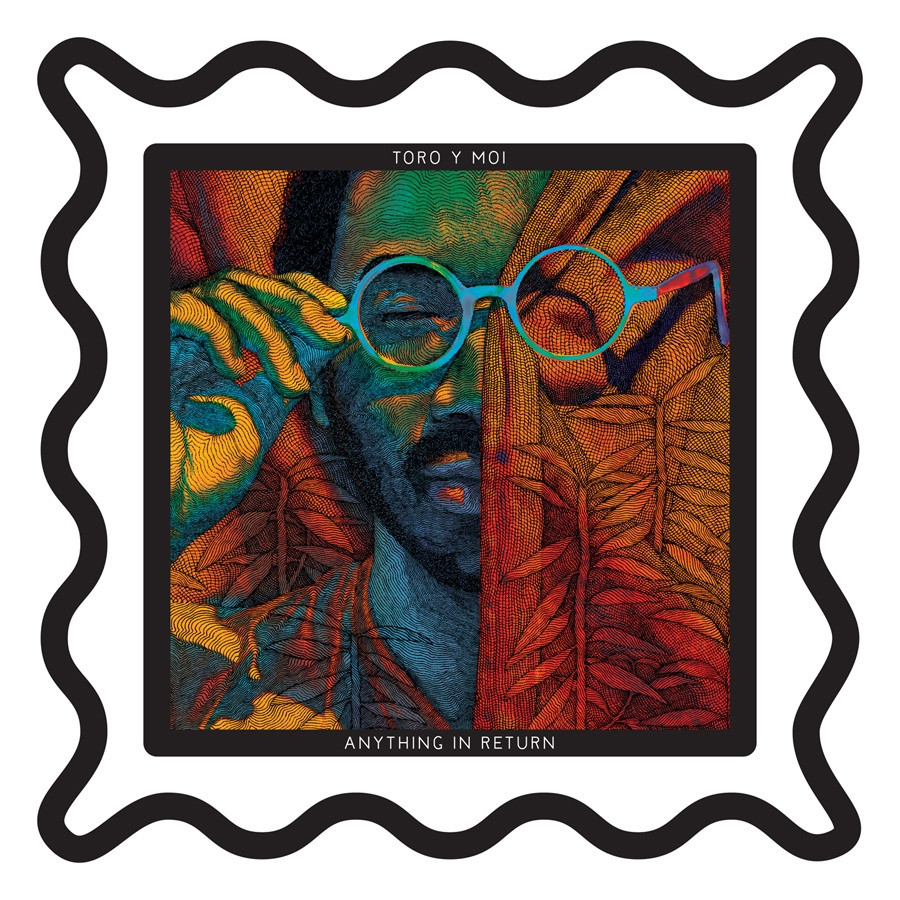