9 years ago by Colin Tewksbury

If I had a nickel for every edit I’ve heard of M.I.A.’s “Paper Planes,” I’d probably have enough cash for a Saturday night out – at least enough to drown my sorrows after listening to a parade of bandwagon stumbles. However, this remix from Toronto trio 3.A.M. restores my faith in the ability of creative genius to breathe new life into a track.  Coming half a decade after the original production, it’s difficult to call this track a remix because it only taps “Paper Planes” for some awesomely distorted vocals. Other than that I hear a great original production, with enough glitchy elements skillfully molded over a continuous grind to pass for a GTRONIC track; the song also balances dark and gritty elements well with the climbs, so you get your filth but can keep from getting too dirty (maybe). This group formed just over a year ago, which has me believing that things will only get better from here. 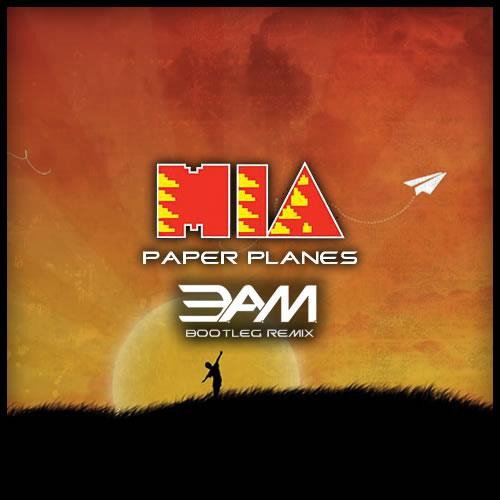