The near 50-minute mix includes records taken from some of the artists' latest projects such as Ab-Soul's Control System and Trinidad Jame$' debut release, Dont Be S.A.F.E. Enjoy the sampler mix and be sure to check out The Right Brain Stage (10.13.12) at Star Bar. 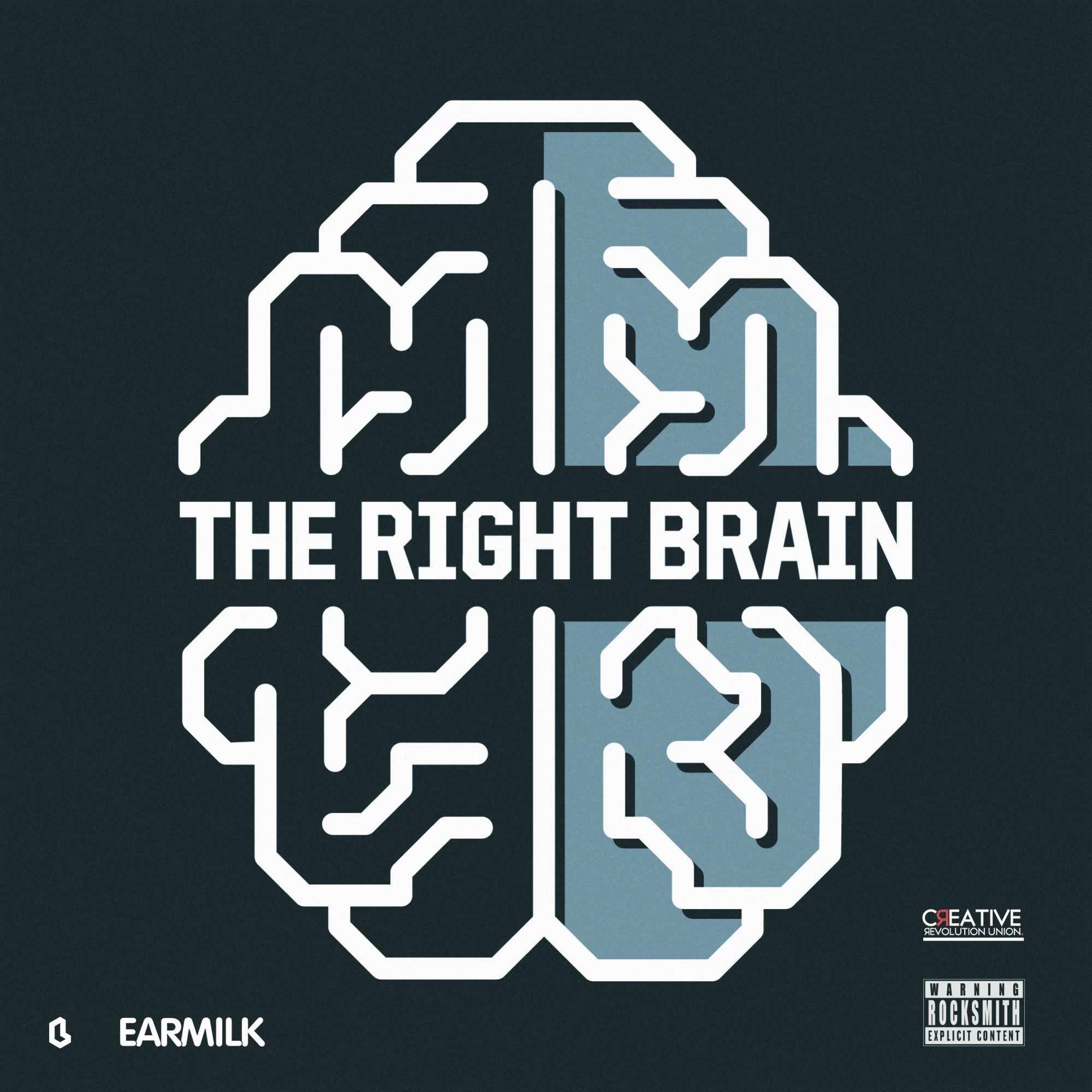 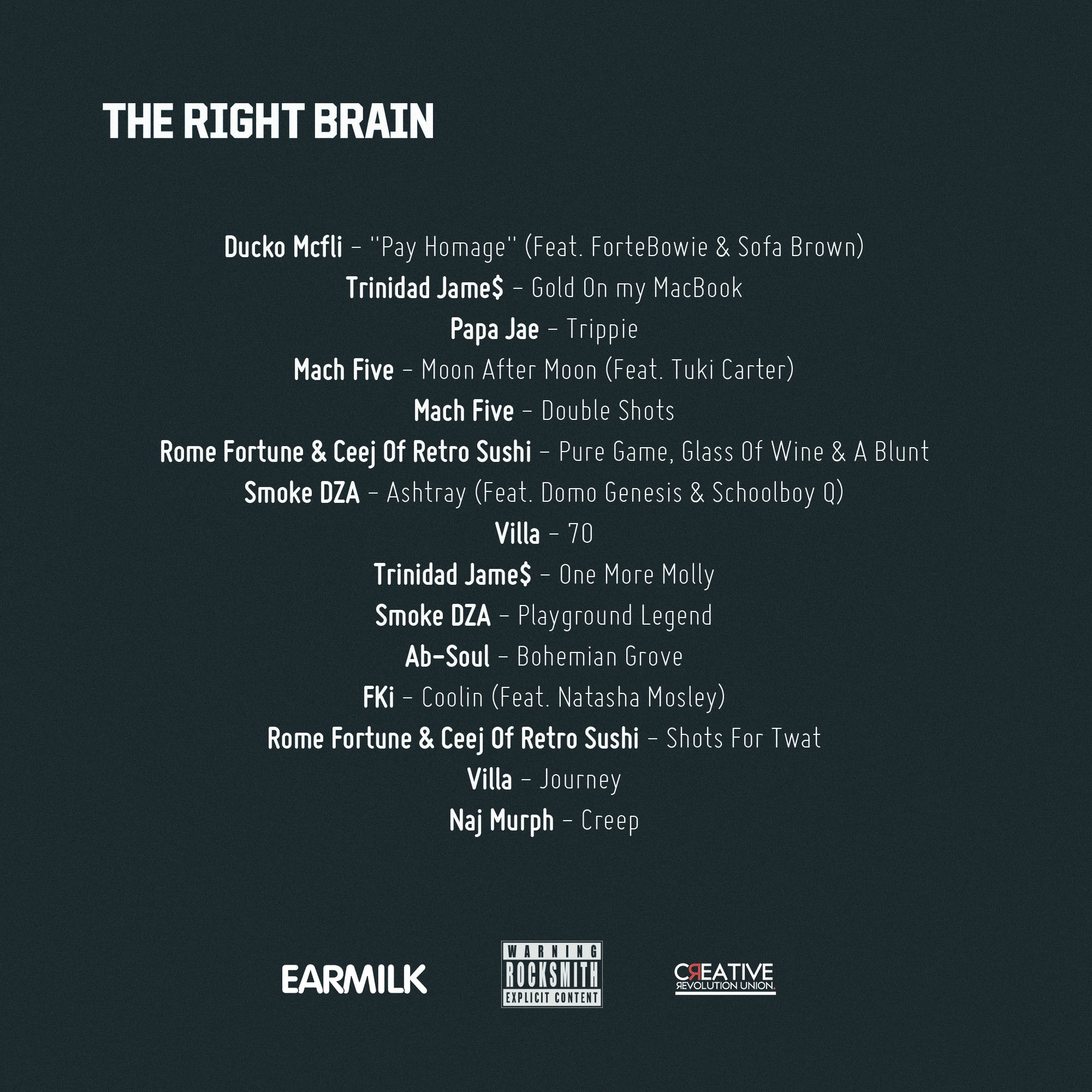