It's only been a month since his participation on the G.O.O.D. Music group album, and Pusha T returns tonight with his long-awaited first single "Pain", from his debut album to be released via Def Jam Records that happens to have just found its way onto KanyeWest.com.

Alongside Pusha is the auto-tune friendly Future on the hook, then comes the Pyrex king with his sharp and illustrative lyrics. He may not be the flashiest rapper around, but he is one of the most consistent and seasoned out there right now. Pusha’s solo album is on target for a 2013 release and promises to feature production from The-Dream (via MTV ). Props to COS 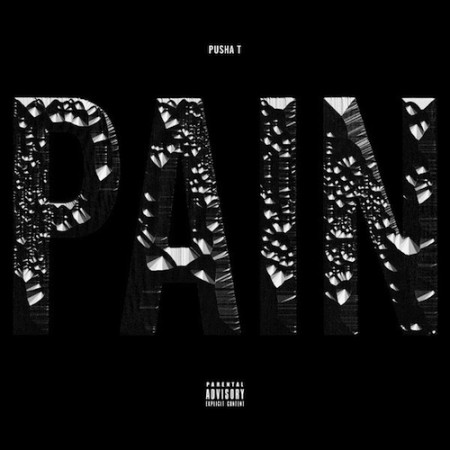