Woolfy vs. Projections - The Return of Love [Album]

In this post, I have to confess to a terrible thing. I don't have a driver's license, I ride my bike everywhere, and consequently, I lack opportunities to play music on the move. As a consequence of my own handicap, I have sometimes been inclined to share early promos with a few select friends whose cars I am inclined to end up in. One such promo is the awesome new release The Return of Love by Woolfy vs. Projections (aka Simon "Woolfy" James and Dan Hastie) that I've been delighting in on the regular. With driving music this perfect, who could blame me?

Luckily for the rest of the world, The Return of Love was "set loose" September 14 on Permanent Vacation (the same label that released John Talabot's fin, arguably my favorite album of the year), the follow up to their first collaborative LP, The Astral Projections Of Starlight, out on the same. Woolfy has seen releases on DFA Records and a partnership with Empire Of The Sun’s Sid Who under the moniker The Merryl Streeps and Dan Hastie has been heavily involved in many projects such as the funk outfit Orgone, The Lions, and Connie Price and The Keystones. With credentials like that and clear collaborative chemistry, this is an LP you don't want to sleep on, with a modern take on a pure, timeless retro-disco vibe that really can't be contained within any particular genre description. 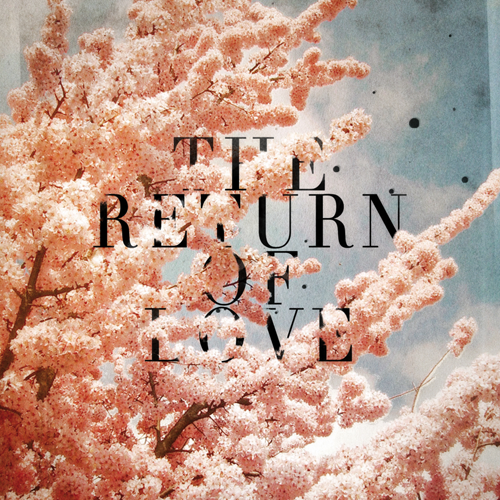