When J. Cole ended his brief hiatus from the music scene with the release of "The Cure" last month the Roc Nation artist promised there was plenty of new and unreleased music fans could expect to hear sooner rather than later. Cole to some extent made good on that promise with the unveiling of his latest record "I'm A Fool" which was surprisingly unleashed to the world via Twitter by one lucky fan.

Previewed last month during Cole's performance in San Bernadino, California during the West Coast leg of the Rock The Bells Tour, "I'm A Fool" has become somewhat of a staple in Cole's recent live shows. Featuring a sample of Cee-Lo Green's "Fool For You" taken from Green's Grammy-nominated 2010 release The Lady Killer, the self-produced track will reportedly land on Cole's forthcoming projected which is expected to drop this fall. 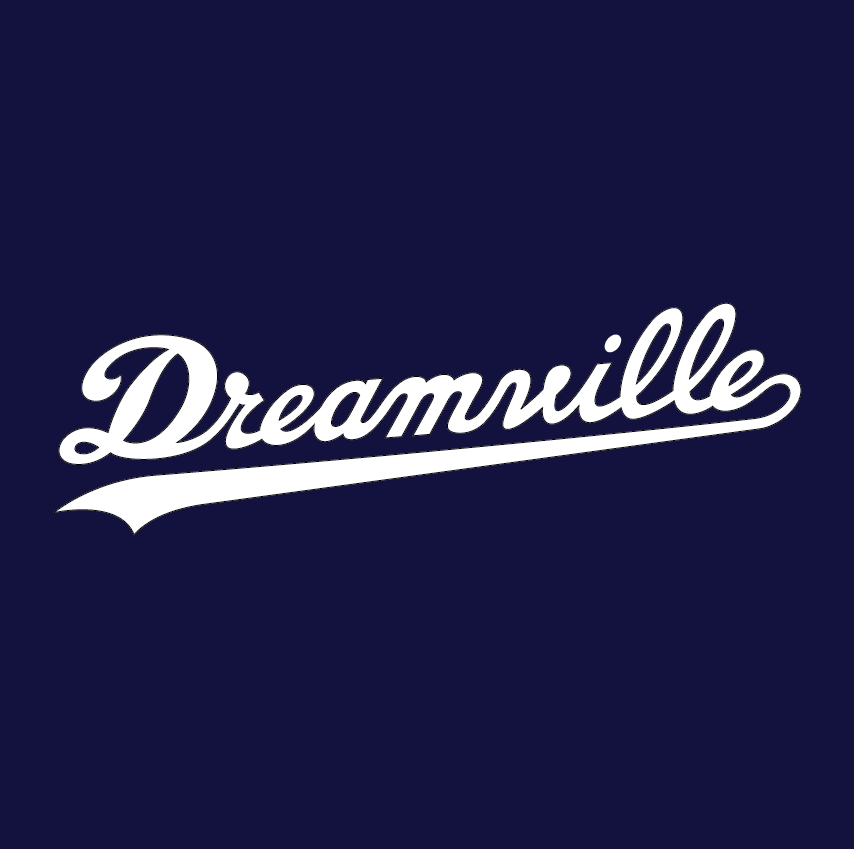