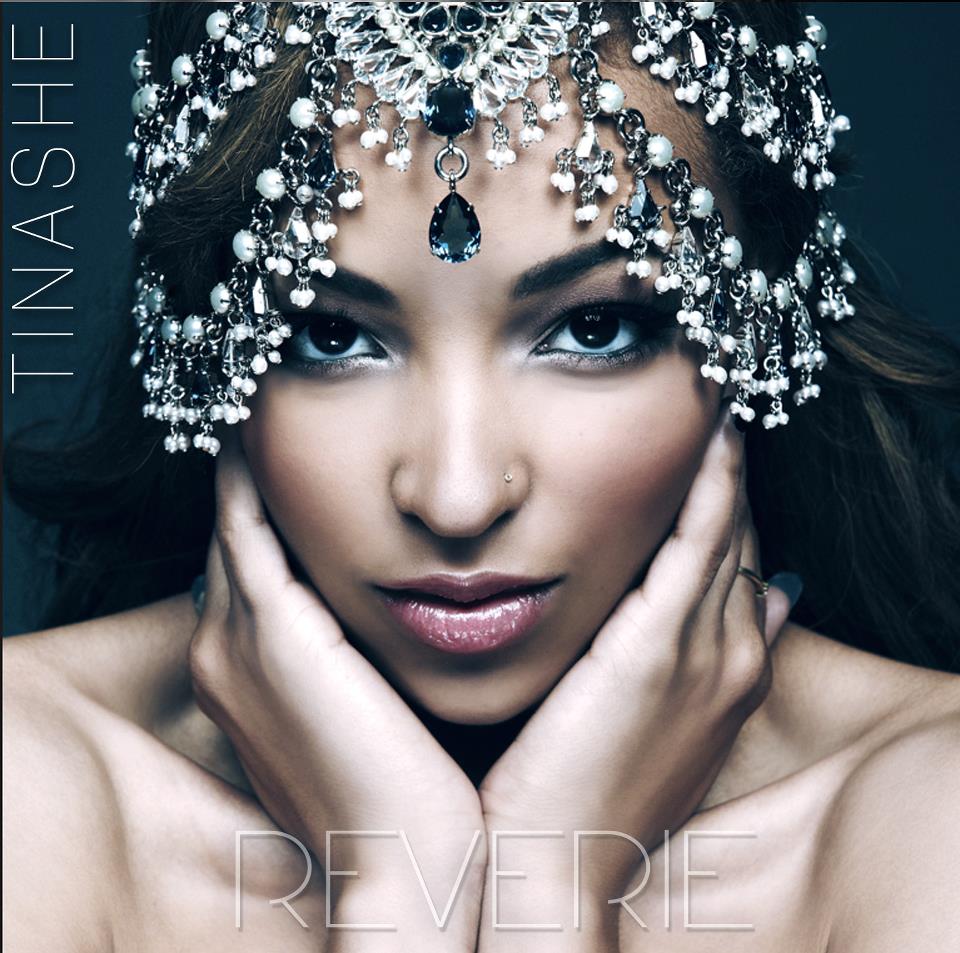 The recent RCA Records signee's new mixtape features Tinashe holding her own with her seductively smooth vocals over production handled by several producers featured on her debut tape including, Legacy, K-BeatZ, Wes Tarte and B. Hendrixx as well the short self-produced interlude "Illusions."

Included on the new tape is internet sensation XXYYXX's remix of Tinashe's "Let You Love Me" taken from In Case We Die. Stream several tracks off the mixtape and follow the download link (found in the cover art + project title) to grab a free download of Tinashe's new project.