Now that it's fall, and Detroit is out, maybe we can we finally expect Cruel Summer to be released without any more delays. Looking at the tracklist (below), we're surprised to find names like Ma$e and R. Kelly, the latter who opens the album with the first track, "To the World", as we are expectant of the performances given by G.O.O.D signees Kid Cudi, Big Sean, John Legend, Pusha T, Hit Boy, Cyhi The Prince — though no signs of Mos Def  or Q-Tip on the tracklist leave a few questions to be answered. To be expected, previews of the album and album art are making their way around the Internet. Check out the video below (with album cover art) to stream a preview of Cruel Summer and mark your calendars for September 18, the expected release date. 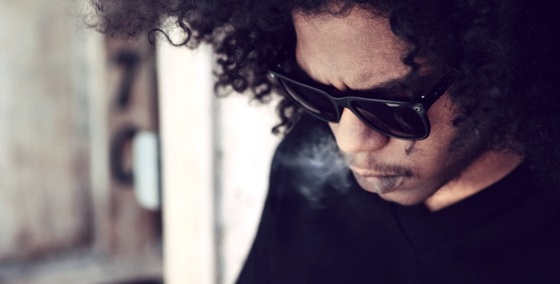 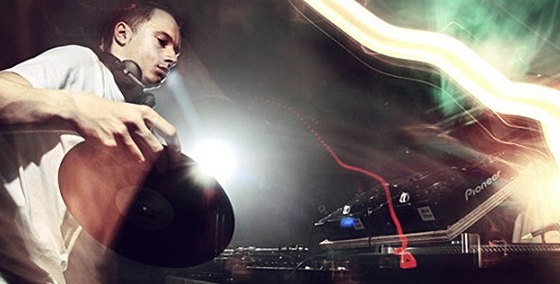 Feed Me x Crystal Fighters – "Love Is All I Got"