Star Slinger - "Take This Up" 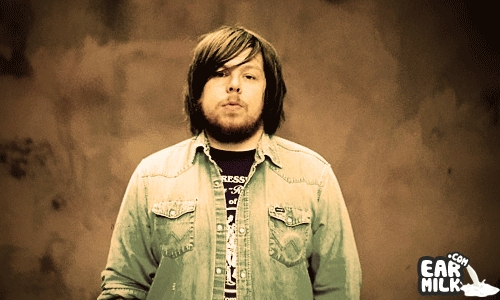 Waking up to a new Star Slinger track to listen to is like waking up on Christmas Day to open presents. UK's producer and DJ born Darren Williams has ceased to release a track that isn't an instant hit. Based in Manchester, England, Williams brings a unique aura to electronic with a less invasive feel than a lot of what we're hearing as of late. Pitchfork has a great way of describing the Star Slinger vibe: "Combining the hyper soul sampling of Kanye West or Dipset producers Heatmakerz with a bubbling psychedelia reminiscent of J Dilla's spacier moments." Touche, Pitchford, touche.

This track is upbeat, fun, and catchy in feel. Whether you're blasting music through your headphones during your morning walk/commute through whatever city you're from or shopping in a hip & trendy boutique, this is the perfect background music. It's a catchy track, with subtle bass drops that ignite the understanding that Star Slinger knows what he is doing when putting tracks together. It's one thing to hook the listener, it's another to drive them to move (whether it be by walking a bit faster on the street or simply breaking out in dance without shame). This track is a keeper and definitely going to make my "happy electronic" iTunes playlist.

If you're a fan of the track, be sure to check him out while he is in the States/UK for the next couple of months if you're lucky enough to have the opportunity. Definitely continue to check back on his website for added shows as we're sure there will be additions moving forward: