As West Palm Beach,FL artist Will Brennan gears up to release his newest project, the DJ Burn One hosted Prodigal Son, he hits us off with a new joint “Once Upon A Time”.  The song  features the vocals of Jacksonville songstress Elea Palmer paints the scenes of an emotional tug of war as she sings “You Don’t Love Me, You Love My Potential”.

Will Brennan isn’t shy about baring his soul on this song as he desperately fights to keep his relationship together. Haunting piano keys run on loop as the backdrop of the Julian Cruz produced beat, which is lined with a cool, grungy edge. A beautiful, twisted love story. Something very theatrical about it all.

Prodigal Son is set for release on September 17 and includes production from DJ Burn One, Stroud and ATL collective SMKA and more. 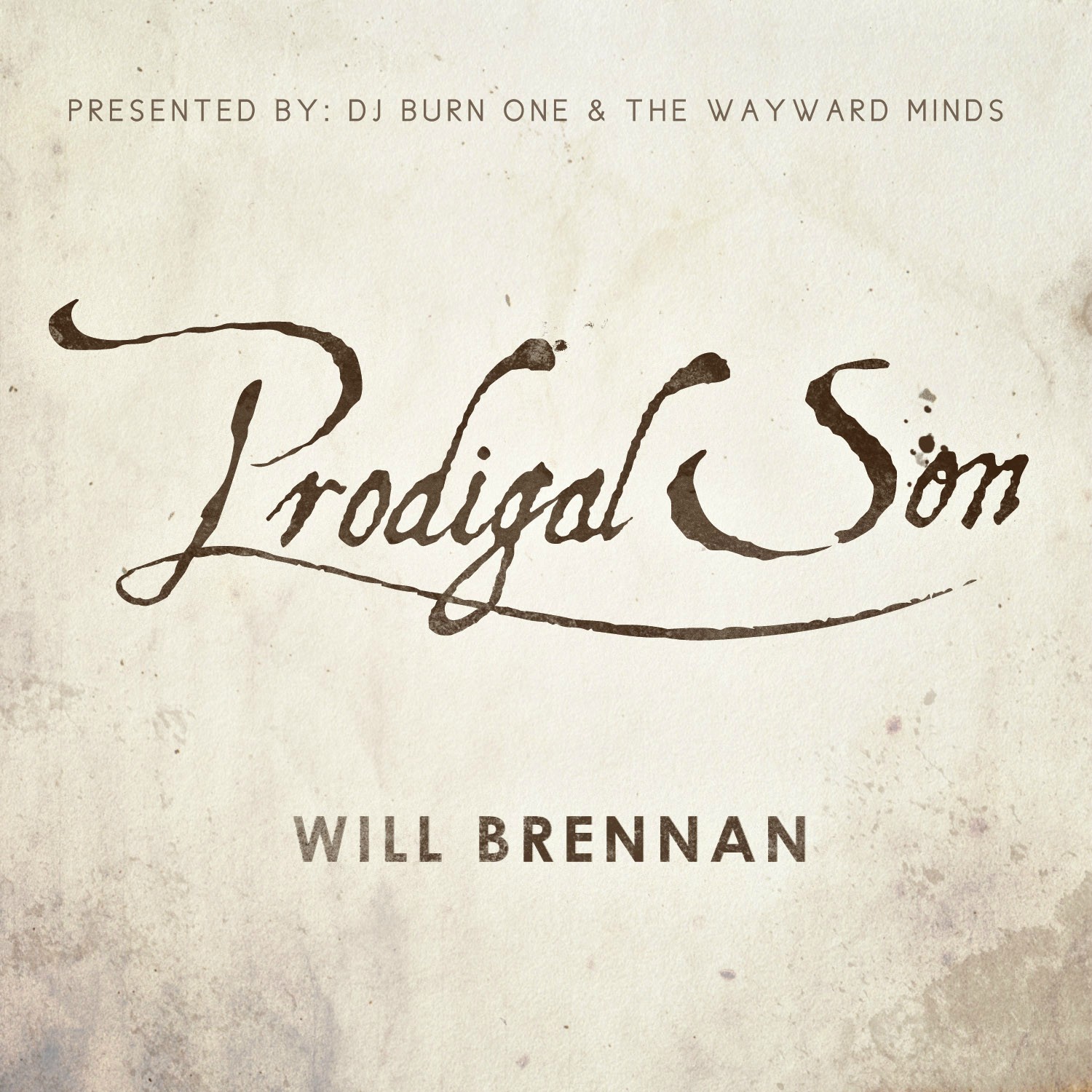 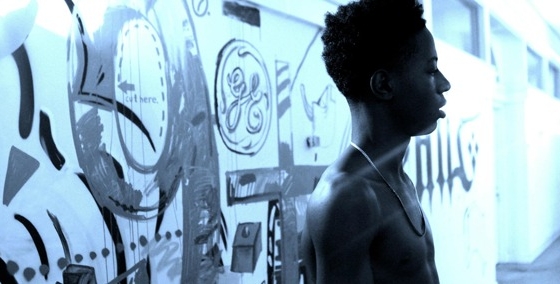 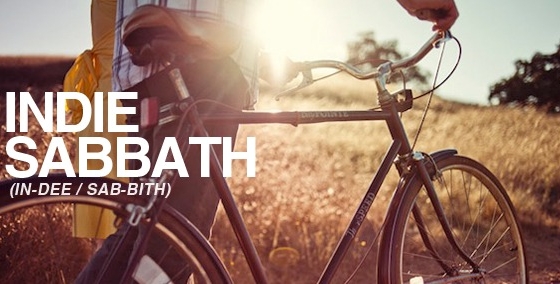