GRiZ (Grant Kwiecinski) is currently walking through high cotton these days. The 21 year old electronic music producer from Detroit, Michigan is laying down the weight on the electronic scene. In a relatively short amount of time, he has managed to win a countless number of fans. His claim to fame lies within his own fantastic spin on today's music trends. Much of GRiZ's work fuses electronica, dubstep, funk, and a bit of soul, which makes for an unusual mixture. But no matter how strange the mixture is, GRiZ has nearly perfected his recipe.

"Smash The Funk", which is off of GRiZ's upcoming album Mad Liberation, is his latest teaser track. Upon listening to the record  you'll get a healthy dose of saturated bass to fill your dubstep needs, but only after GRiZ smoothly slides you a groovy beat in the track's opening minute. After a few minutes of wobbly goodness, the bass bows out as the saxophone steps into the spotlight. Yes, a saxophone. In a Big Gigantic - like manner, it brings out a whole new tone and wavelength to the song. The saxophone too eventually bows out for the re-introduction of the bass.

"Smash The Funk" is a fantastically layered piece of work with the perfect amount of energy resonating from deep within. With that suave ending, it leaves us listeners yearning for more of that freshness in the imminent release of Mad Liberation.

GRiZ has got something brewin'.

GRiZ's Mad Liberation is due out September 4. 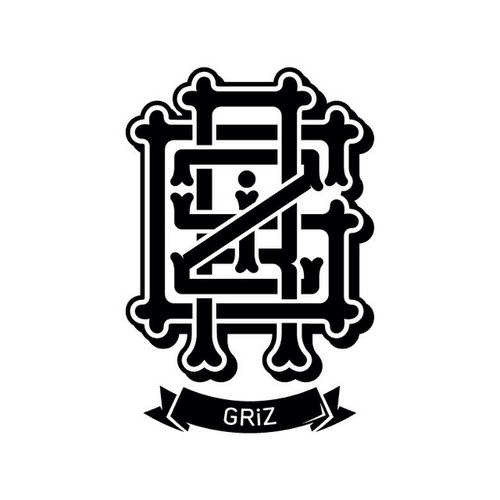 DAAAAAM, I really enjoyed this track. I have to see what else is on the album

hell yeah! I've been following griz for a while and it is awesome to see how he has made it to the top. thank you for fighting bad music, GRiZ. smash that funk maaaaaan

[…] One" is the lead single from Griz O's collaborative mixtape with producer Oh91. Over a fast-paced soundscape, Griz-O wastes no time in […]