With his upcoming mixtape, 517 W Queen Tape coming sooner rather than later, SoCal's rapper THURZ recently let loose another leak from his next solo effort. Entitled "L.N.S" (Live N*gga Shit), the Chordz and DJ Dahi produced track opens up with some deceiving strings and abruptly transitions into a breakneck banger on which THURZ brandishes some bold and flashy bars over the soundscape's topsy-turvy terrain.

Stream and grab a free download the track below and look out for 517 W Queen Tape, which will act as the prelude to THURZ's sophomore LP, Blood on The Canvas. 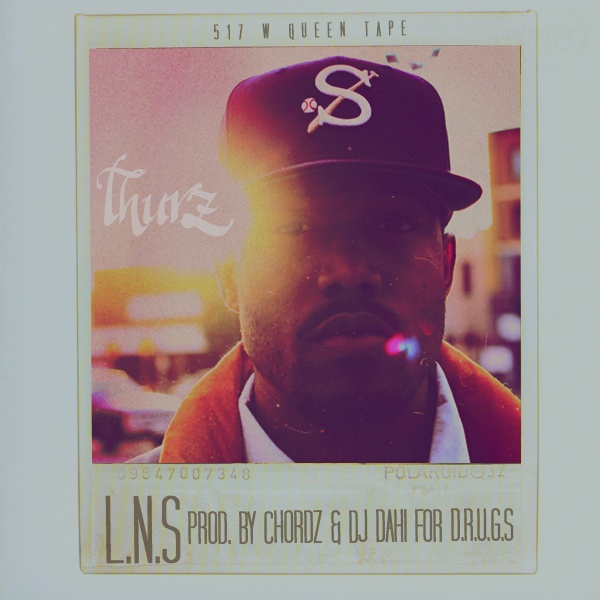