Aaliyah - "One In A Million" (Urban Noize Remix)

Today, August 25th 2012 marks the 11th anniversary of the tragic untimely death of R&B singer Aaliyah. In celebration of the life and musical career of Aaliyah Dana Haughton, production duo Urban Noize decided to pay homage to the fallen star by re-imagining one of Aaliyah's most notable hits "One In A Million", taken from the singer's 1996 album of the same name.

The funny thing about this remix is that it just happened. Nothing planned at all. Just cut on FL Studios and wanted to do something different. Something challenge. And The pieces started coming together one by one. Then next thing you know we we're reminded that August 25 was the day Aaliyah passed. And So everything came full circle as far as the purpose this remix is about to play. Our tribute to her. Capturing and maintain her essence, all while giving it a slightly renewed sound. - Urban Noize

Originally produced by super producer Timbaland, UNE's remix provides the 16-year-old R&B slow jam with an updated sound all while retaining the original quality of Aaliyah's timeless vocals.  Stream and download the remix below.

Aaliyah---One-In-A-Million-(Urban-Noize-Remix)--EM0812
Download: Aaliyah - One In A Million (Urban Noize Remix) 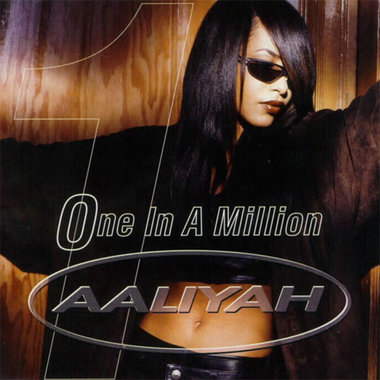