Making music has never been easier. The technology is cheap, the quality is indistinguishably professional and the creative options are limitless. And while the underground is thriving with producers who are pushing these new tools to their artistic potential, there is for the most part, an obvious and vapid sameness that has overtaken mainstream music. The idea that pop music appeals to the lowest common denominator isn’t new, but the regression of skill and individuality seems contradictory to the advances made in technology.

When looking forward in electronic pop music production, I often find myself looking back: to Timbaland, to The Neptunes, to Organized Noize & Earthtone-III. If someone were to listen some of these 10-15 year-old productions for the first time against today’s chart-toppers, I doubt he or she would be able to order them chronologically. Actually, I’d bet that person would be more likely to re-arrange them in the reverse order.

There’s no easy or singular way to account for this, it’s the effect of many causes. But with respect to technology, I think the main difference between now and then is limitation. And the further back we go, the greater the disparity grows (as parents, critics, even scientists argue).

Producers today are working under unlimited circumstances: unlimited track counts, unlimited plug-ins and VSTs, unlimited access to the sounds of every synth and drum machine ever made – yet, our pop music has never sounded more homogenized and bland. And it’s not because the talent doesn’t exist, or the barriers to entry are too high, but the need to be inventive isn’t as strong as it once was.

Imitation used to require more skill and guesswork, and often an artist’s sound would develop unintentionally in the process. Today, there are sample libraries filled with pre-made loops for every genre, studio-quality songs ready to be dragged and dropped into the sequencer. And it’s not that increased effort means higher quality, or that these samples can’t be used creatively, but when success is defined by how closely you can replicate a prominent producer’s sound, it’s difficult to qualify that as art.

So limit yourself. Create situations where you’re forced to experiment, to use usual things in unusual ways. Learn through naivete and failure. Put the process ahead of the product.

In the months spent working on the REVISIONS EP series, I learned more about technique and developed more as an artist than any other period in my life. Each album challenged me to try something new, to struggle for simple results, to understand old techniques with a new perspective.

Making music has never been easier, the technology has never been so empowering, but we’re stuck with a surplus of resources and a shortage of ideas. If you’re a fan, demand more, expect to be inspired and stimulated. If you’re an artist, take pride in your title, honor the hard work all the programmers and engineers put into your software, and be creative. Strip down the excesses, understand who you are, and express it. 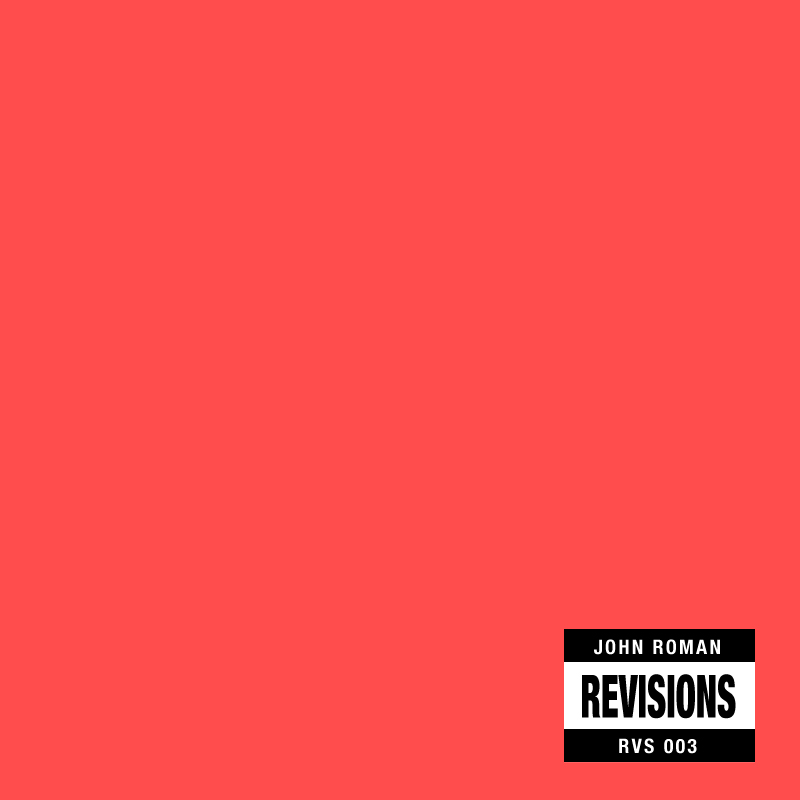 A revision of Ashanti’s “Chapter II”

A revision of dead prez’s “RBG: Revolutionary But Gangsta”