Atlanta native T.I. is back after a slew of hits in the early 2000’s such as “What You Know”, “Live Your Life” and “Whatever You Like”. Since his release from prison in March of 2010, the self-proclaimed "King of the South" has been in and out of the hip-hop spotlight. But over the past few months, T.I. has made a considerable comeback, most by notably signing popular Australian rapper Iggy Azalea to his label Grand Hustle Records.

During a recent MTV News interview, T.I. stated "I did, like, 124 songs, and I've narrowed it down to 86 now, so now I have to continue to narrow down and continue to make it better.” T.I. is scheduled to release his new album, Trouble Man closer to the holiday season through Grand Hustle. His latest single titled, “Go Get It” will have T.I. fans worldwide excited that the old T.I. is back. Check out one of T.I's previous bangers and view his new video for "Go Get It". 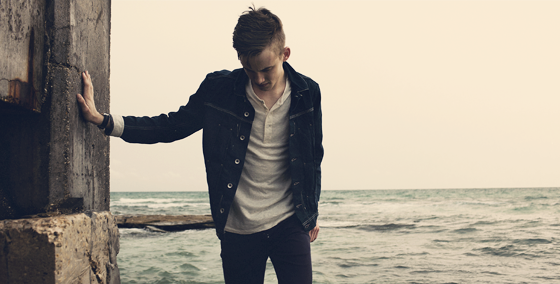 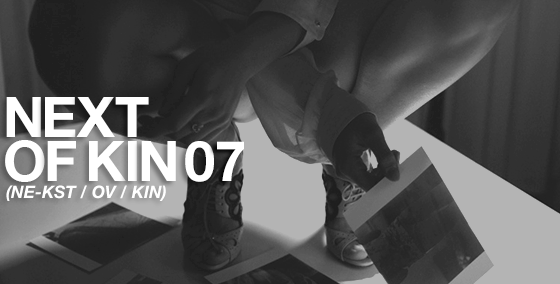