As hip-hop duo Sound Fx readies their forthcoming album The Sunset LP, the group graciously decided to let loose a new track titled, "Ode To The Stars". Originally meant to be included as a bonus track on their upcoming project, the crew opted to release the track to give listeners an idea of the direction their music is presently headed in and what folks can expect on The Sunset LP.

Produced by Montana Morris, the track is crafty rework of The Throne's single "Lift Off" featuring Beyoncé. According to the duo, "we wanted to rework the whole song and give it a different feel by leaving the main elements of the original but adding our own Sound FX vibe to it." Based on the strength of their last project and now "Ode To The Star" I'm looking forward to hearing more  music with Sound Fx's signature vibe. 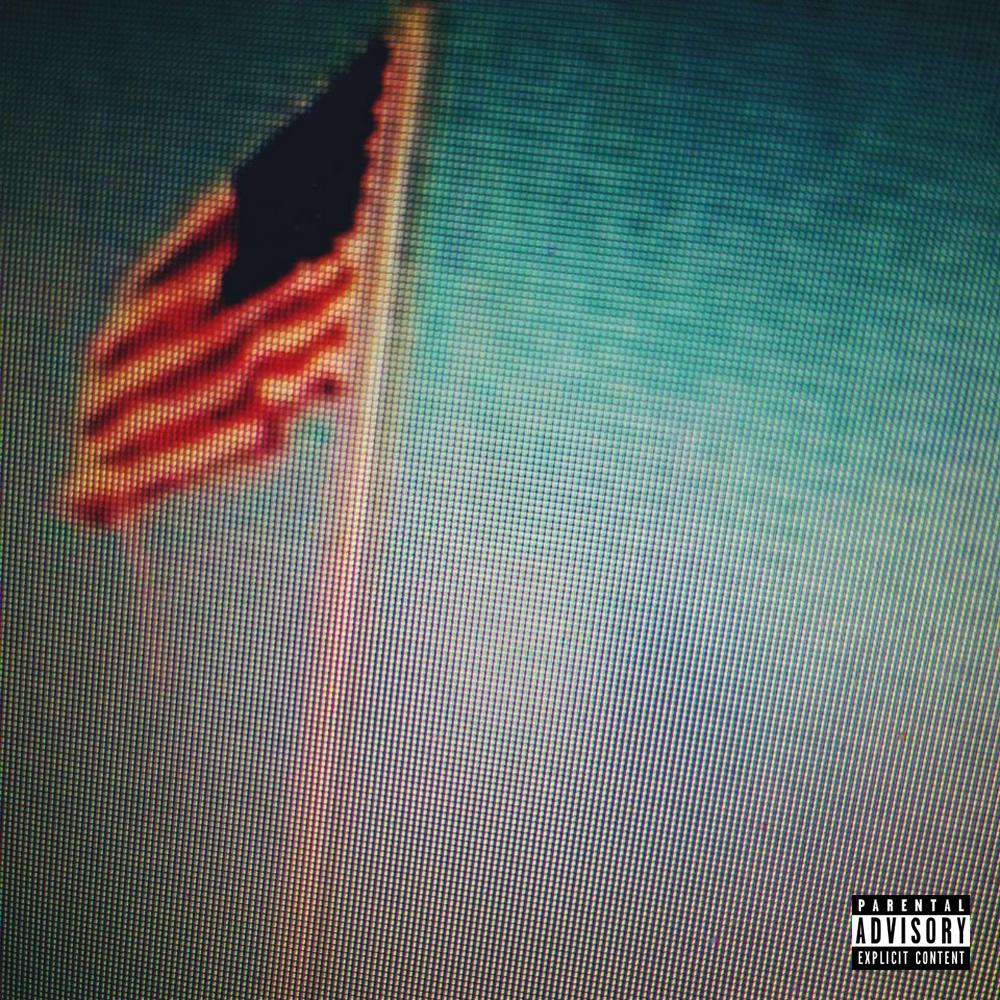 been on repeat all day. Where is the DL link?

according to Sound Fx the track will be available for DL next wk. for now stream only.

I really think these peeps got good production & I'm trynna get into it, but the rapper needs practice imo.. like his rhymes are kinda rough or he doesn't even rhyme at times.
Idk, this just my 2 cents.