With his debut album Based On A T.R.U. Story soon to release (Aug 14th), we now get to hear the albums intro track titled "Yuck!" from 2 Chainz. For the intro he has enlisted YMCMB front-man Lil' Wayne but wayne is only on chorus duty as being he said rapping has taken a back seat to skateboarding.

This hard hitting intro provided by the Streetrunners is for sure a good way to reunites the two artists after they both collaborated on the single "Duffle Bag Boy," while 2 Chainz was  apart of Playaz Circle. It’s come to our attention that the whole album has been leaked, however we will not be posting that on EM, so go support the rest of the album and Pre-order on iTunes here. Props to Hype 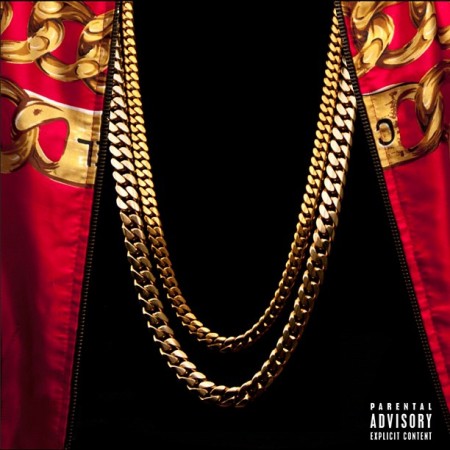