G.O.O.D. Music is self-explanatory when it comes to the caliber of musicians – rappers, singers, and producers that Kanye West has drafted and signed to his super-label. "Old School Caddy" is the latest G.O.O.D Music release as Hit-Boy takes his magic touch to the boards and even lays down the chorus and a short verse. For a feature, the beatmaster invites labelmate Kid CuDi to drop some rich bars over his smooth production.

In an interview with MTV, the Grammy-nominated producer revealed his musical inspiration for the "Old School Caddy":

Aquemini is one of my favorite albums by OutKast. I wanted to do a record that felt like it could've been on there but for our generation… I did the record and I let Cudi hear it, and he asked to be a part of it, so it was just an organic, great thing.

Kid CuDi hasn't put out much content since his experimental album with Dot Da Genius as WZRD. CuDi is an artist whose level of versatility in hip-hop is arguably unmatched. This is a great drop for these two as they are gearing up for G.O.O.D. Music's first collaborative album, Cruel Summer which set to be released September 4, as well as Kid CuDi's third album, Indicud which is scheduled be released later this winter.

Stream  "Old School Caddy" below and head over to Hit-Boy's Website to grab a free download of the song. 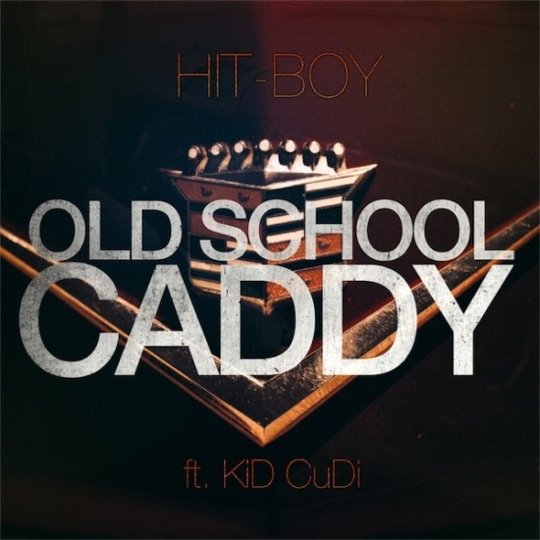 Hardwell & Showtek – "How We Do" (Original Mix) 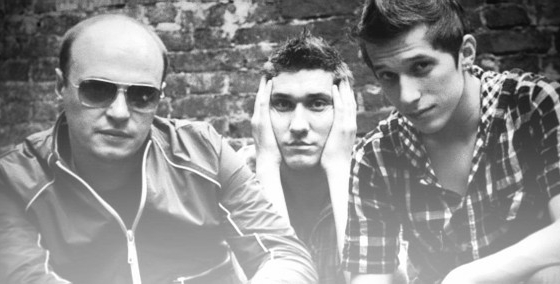