Boy, was I excited to learn that Ta-ku would be dropping volume two of his highly praised 50 Days For Dilla, which is his enormous tribute to the legendary producer J. Dilla (RIP), considered one of the greatest producers of our generation. What's a better way to pay respects to Dilla than to have Ta-ku, a highly respected producer in his own right, make 50 tracks in 50 days to keep his spirit alive?

The first volume of 50 Days For Dilla was released on March 15. When I stumbled across the tribute, I nearly drooled myself. Volume one had the first 25 days of Ta-ku's epic tribute. Needless to say, Ta-ku graciously produced these tracks with J. Dilla in mind. In both Vol. 1 and Vol. 2, you will experience the Dilla effect through Dilla-esque drum beats, rhythms, transitions and impressive sampling. Ta-ku also incorporated a little of his own flair too, giving the project a unique touch.

It's pretty much pointless trying to talk about each tune in Vol. 2. For one thing, they're all amazing, so it's hard to pick and choose. Another thing, they don't have track titles. Just "Day 26, "Day 27", "Day 28", etc. Because of that, I won't try to force a critical analysis or conjure some deep meaning behind the tribute album. It's just plain and simple: a well put-together tribute showcasing Ta-ku's phenomenal producing and understanding of sounds all to pay respects for the extremely talented producer who left the world way too early, J. Dilla.

As the title of one of my favorite comic books puts it, the days are just packed.

Below, I compiled several tunes from Vol. 2 of 50 Days For Dilla I found quite exhilarating. 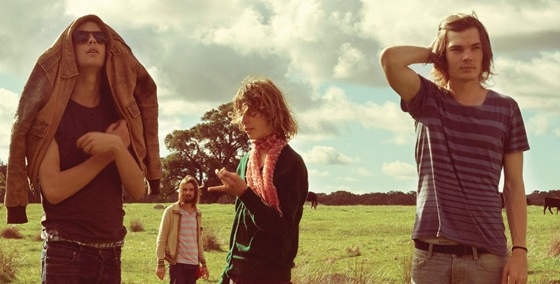 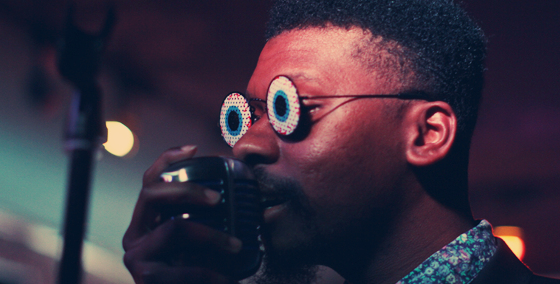