The Shady Records crew is back at it as Slaughterhouse releases their newest track "Weight Scale". This is a very different song in the sense that it has the sound a vibe of a freestyle, as they trade the mic around and spit mad heat with their clever rhymes and steady choppin' up the beat.

Slaughterhouse is notorious for their incredible freestyles and rapping straight from the dome, and in "Weight Scale" I found myself rewinded the song a couple times to just make I heard it right. Twisting words left and right really brings the listener and the track together as you have to think twice about some of the mind-bending bars they drop.

After multiple delays, Slaughterhouse set the final release date for their sophomore collab album Welcome to: Our House on August 28. The lethal quartet of Royce Da 5'9, Joe Budden, Crooked I, and Joell Ortiz have also announced that due to the delays, they will be releasing Weight Scale, a pre-album mixtape, sometime in early August to hold us off until the 28. Check out the title track off of Weight Scale which will be dropped in the next week or two, and enjoy. 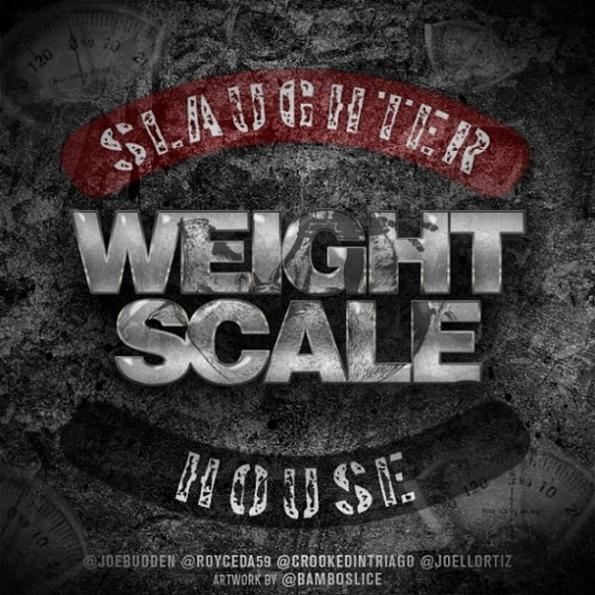 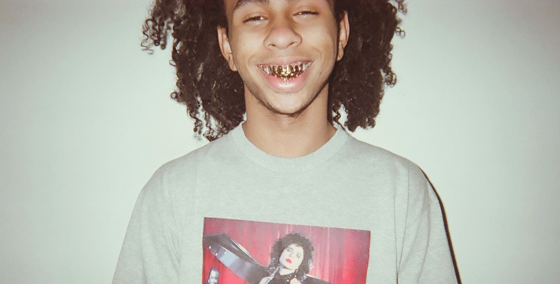 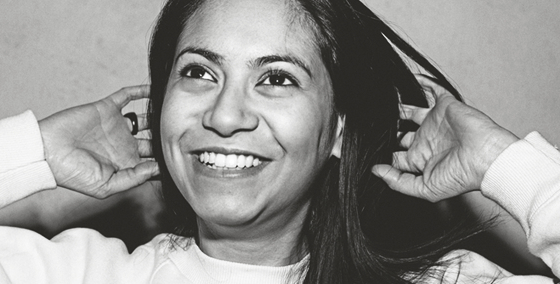