For the second leak off of his upcoming album Lap of Lux The Cool Kids' Sir Michael Rocks linked up with fellow Illinois native and Maybach Music Group's newest signee Rockie Fresh. Rocks switches up his flow for "Can't Hide It" by delivering a wholly fresh delivery that may make you second guess who you're actually listening to on the song's opening verse.

Coming off a project packed year in 2011 in which he released three solo mixtapes, (The Rocks Report, Premier Politics, Premier Politics 1.5), and a 45-city tour with Mac Miller in the first half of 2012, Rocks is looking to further capitalize on his past solo success with Lap Of Lux. The album will include production by Cardo, Hit-Boy, J. Hill, as well as his partner Chuck Inglish and features from Casey Veggies, Mac Miller and several others.

Lap Of Lux will be available physically and digitally on August 2. 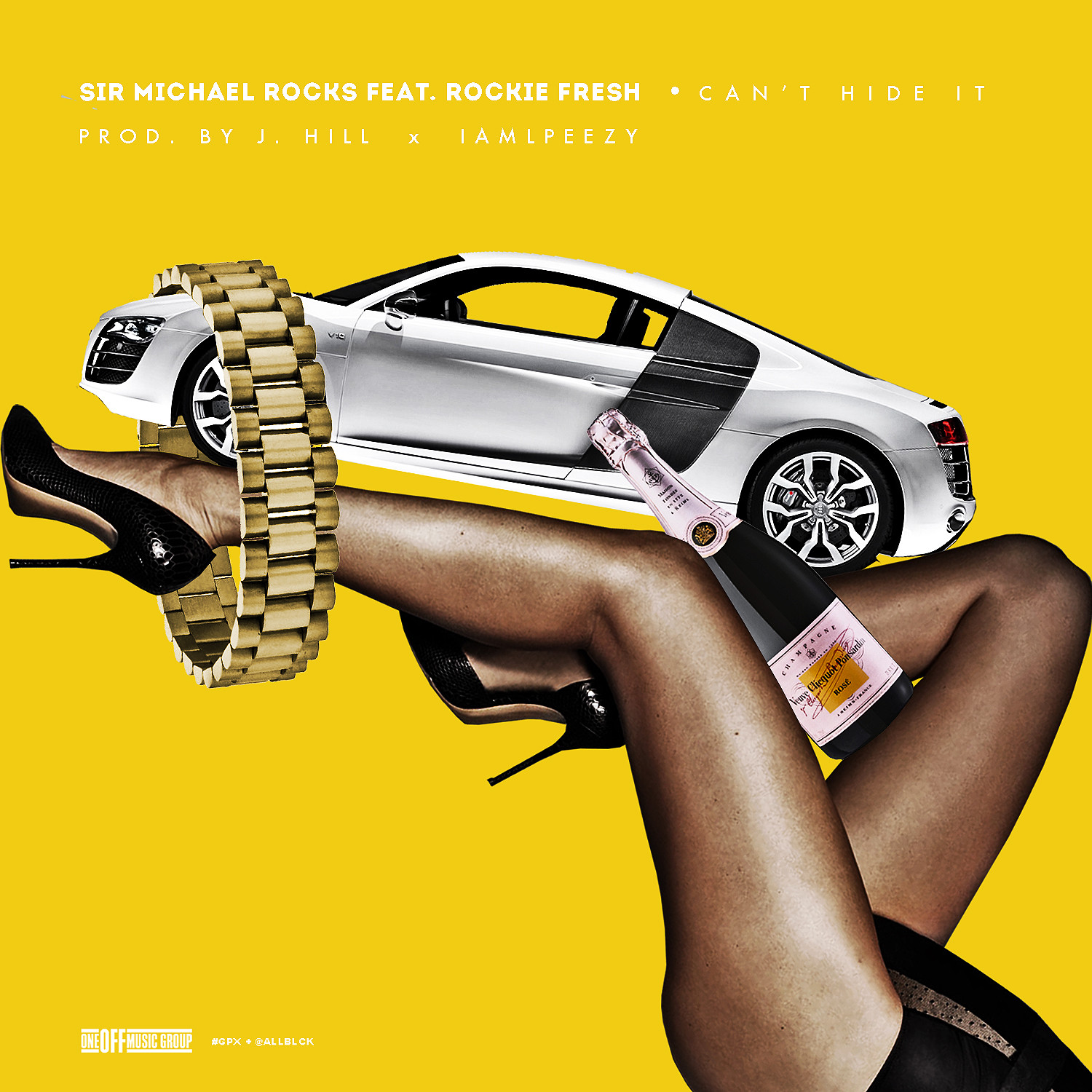 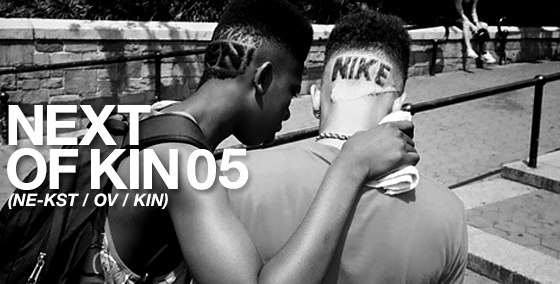 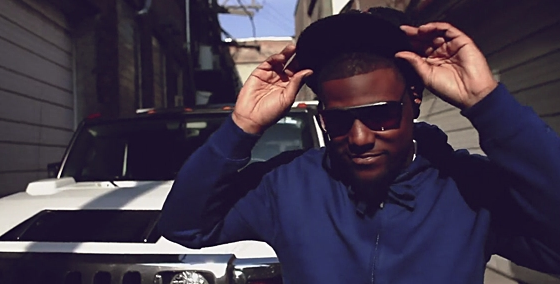