After leaking several songs, the complete remix album is here in all its re-imagined glory. The nine-track project includes remixes of notable B.I.G. cuts such as "Juicy" and "Big Poppa", as well as Method Man assisted "The What" and "Mo Money, Mo Problems" featuring Mase and Puff Daddy.

The album features two additional guest appearances from vocalists Vanessa Pritchard ("Juicy") and Carlitta Durand ("One More Chance"). Stream the project below and follow the download link to grab a free download of the entire remix album. 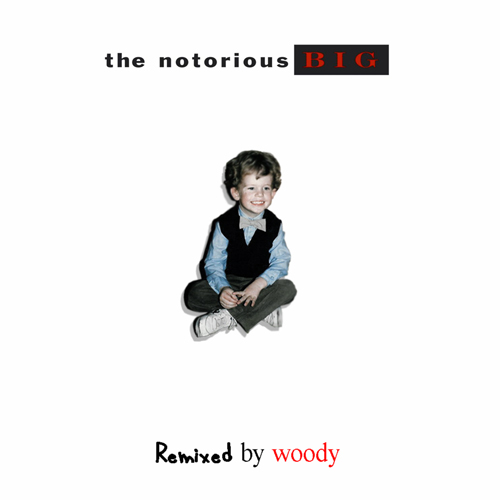 runescape are grateful for its fans runescapegogo-com and supporters so runescape could achieve such a big success guildwarsize-com. This success is also owe to the wonderful aion items-innicc-com

There are other Notorious Big remixes here : http://nuckchorris.bandcamp.com/album/remixes-ep