After showcasing the story of double amputee Spencer West in the lyric video for "Spirit Indesctructible" last week, the official video for the title track off Nelly Furtado's upcoming album was premiered earlier this week.

The video for the Rodney "Darkchild"Jerkins produced single shows the pop star performing her uplifting anthem of perseverance from the majestic snow-covered peaks of Canada's Grouse Mountain. While citing the video's elemental theme, Furtado acknowledged her second single also signals a return to her musical roots.

This song means a lot of things to me ’cause it does have a spirituality to it and a positivity…It’s meant to be empowering, it’s mean to be a tribute to all of us. We all have indestructible spirits…I do see this new album as sort of a coming home into the original reason why I make music in the first place, which is to have fun and rejoice.

As for the album, Furtado has been quoted  as comparing the sound of her upcoming project to her debut, Whoa, Nelly! (2000) with the addition of elements of alternative and reggae music, as well as citing the work of Janelle Monae, The xx and Florence + The Machine as having a strong influence on the sound listeners will find on The Spirit Indestructible. The album will reportedly include production handled primarily by Grammy nominated producer Rodney Jerkins and Salaam Remi and features from Ace Primo, Nas and Sara Tavares.

The Spirit Indestructible will be available September 18 via Interscope Records/Mosley Music Group. 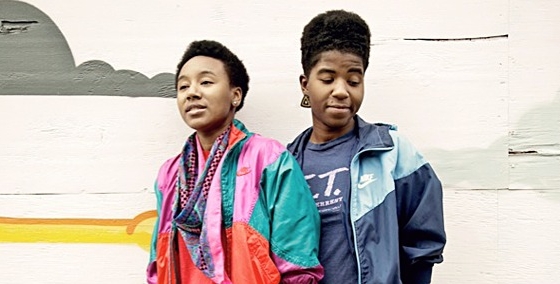 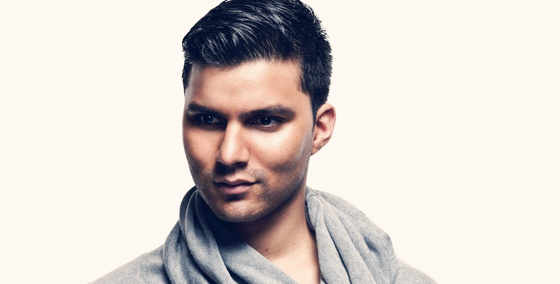