I would risk sounding like a broken record if I began to praise TiRon & Ayomari's 2011 debut release, A Sucker For Pumps. As the one year anniversary of the release of their acclaimed album draws near the duo decided to revisit their relationship themed project by giving the Tiffany Gouche and Iman Omari produced cut "Thing Go Right" a proper visual treatment. Given the quality of ASFP it's no surprise that Ti and Ayo are still actively promoting their debut LP well into 2012.

With several interesting visuals already under their belt, TiRon & Ayomari called on the creative talents of James Madison for their latest vid which was filmed entirely underwater. Those familiar with the album's concept should be familiar with the song's premise.

With that, check out the West Coast duo's latest video and if you haven't already grab a copy of A Sucker For Pumps. It's common knowledge that good music doesn't come with a shelf life. Also, check out TiRon & Ayomari latest single "®adio" for their upcoming release HNGRY. 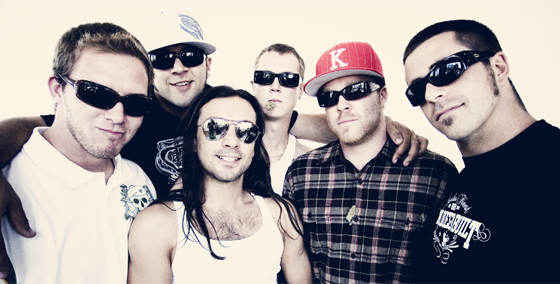 Slightly Stoopid – "Top of the World" 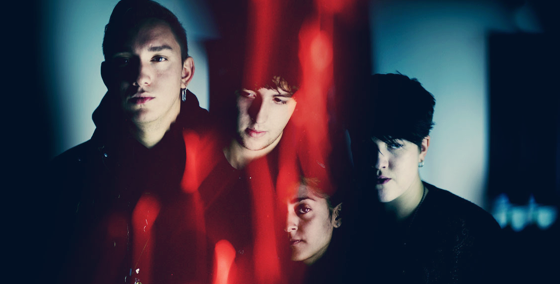