Every time Overdoz. releases a new track it instantly becomes your favorite song by them which is the exact case for their new record. The Cali based group has stuck to their cool carefree personalities while steadily releasing high quality, trippy funk for the masses. The group has followed up  the huge buzz their "Lauren London" video generated with a new single titled  ""DE$TABIL".  Produced by THC, this is the latest leak off their upcoming, for now untitled project. From the sound of the song they got extra wavy on this one.

Mp3 versions of both "Lauren London" and "DE$TABIL" are now available on iTunes.  If you've been sleeping on OverDoz., put yourself on already. Props to TSC 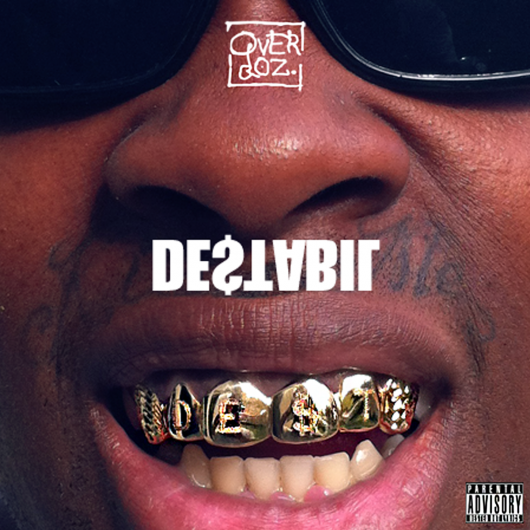