Coming off the resounding success of their recent LIFTOFF! 2 mixtape, The Disco Fries have decided to grace their fans with the initial track from the mixtape – their bootleg of Calvin Harris' "Let's Go" featuring Ne-Yo. The biggest change Nick and Danny (the two members of The Disco Fries) have created for their bootleg is the "drop".Instead of keeping the poppy and seemingly happier feel of the original, Disco Fries give it a heavier and fuller sound.

With this change, The Disco Fries manages to really push the track into an overdrive state which is similar to what they did for their bootleg of Avicii's "Silhouettes". Take a listen below, support The Disco Fries on Facebook, and start planning for the weekend! 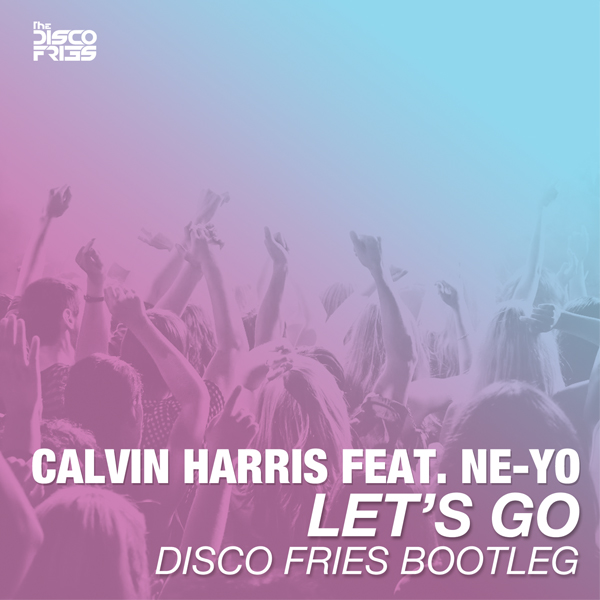 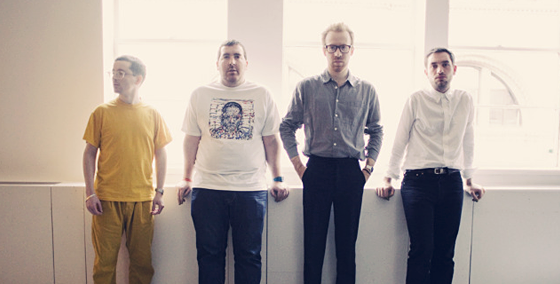 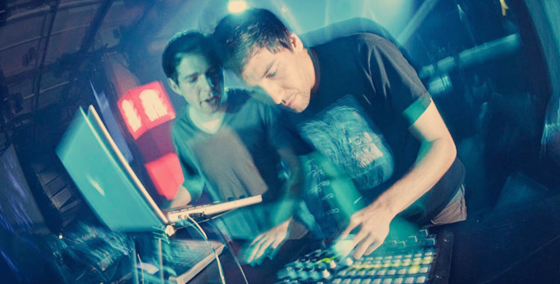 Framework – It's Killing Me [EP]