This trap thing has had me hooked for a few months now and I can't shake it. I've been throwing in a few trap songs every week, but this week is by far the deepest I've gone. Don't worry though, it's all still bass heavy. It's good to see how dubstep producers are evolving their sound and focusing more on the drums aspect of the sound. We have two brand new tracks from Skrillex and Dillon Francis, both of which are massive bass heavy trap tunes. With the release of Drumsound & Bassline Smith's new massive single right around the corner, I'm prepping you guys with a remix done by Horx & P3000. "Through the Night" has potential of being one of the year's biggest songs, and Horx & P3000 do well on the remix.

Knife Party is back in the lab, this time with a new WIP that features the Foreign Beggars called "Interupt." Also last week marked the release of two huge EPs, Figure's The Destruction Series Vol. 1 and South Central's Weapons of Mass Dubstortion. Both are heavy, teeth gritting bangers and little sample can be found below.

What do you do when you've already concurred the world as famous Drum & Bass artists? Well for Noisia the answer is simple… video games. Noisia was commissioned to build the soundtrack for the game MotorStorm: Apocalypse, and now to all their fan's appreciation, they have released the 8 track compilation for free. Knuckle Children & Vrakaz keep the trap trend alive with this drumstep remix of Nicky Romero.

The new Sound Remedy is probably one of my favorite originals of his to date. The bass and synths are perfectly original with a melodic drop to keep you fixated on the song itself, rather than it just being 'a time to rage.' Run DMT released a new full length album last week entitled Union of Opposites and leading up to the date I have been including a new track of their's, this week is a chiller song called "Into The Sun."

This weeks mix is put together by LA's own and member of the illustrious SMOG group, Flinch. The mix is full of some heavy hitters including Antiserum, 12th Planet and Bro Safari. As usual, the full track listing is below. 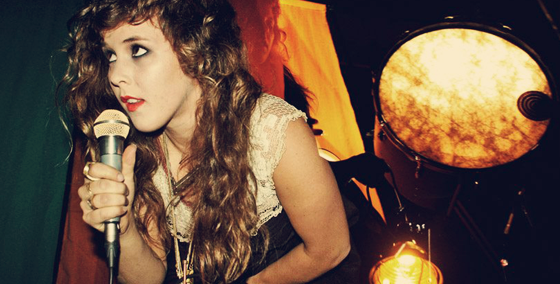 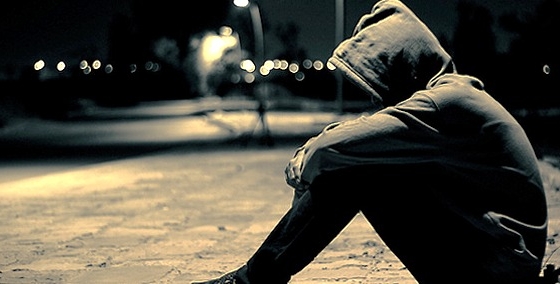 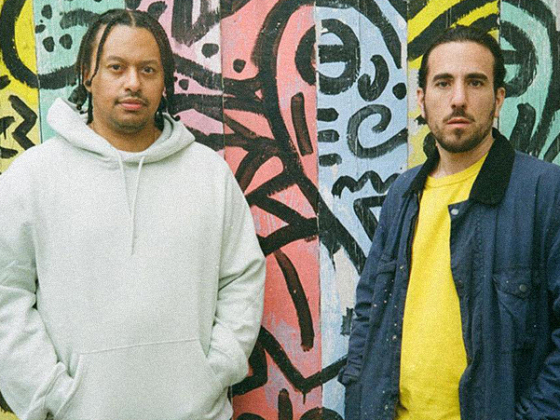