Ryan Hemsworth comes to us with his latest remix effort, following his recent melodic take on Waka Flocka “Karma”. This time the talented producer has decided to rework Future’s “Turn on the Lights .” On this one he interjects a bunch of dreamy rolling percussion's which used to be a simple synth melody originally produced by Atlanta’s Mike Will. On the other note, Ryan will be releasing his next project under the WEDIDIT imprint titled Last Words, on Aug. 7. It will be a five-track compilation of all the wonderful new influences the young producer has experienced so far in 2012. Check It Out And Enjoy! Props to LFF 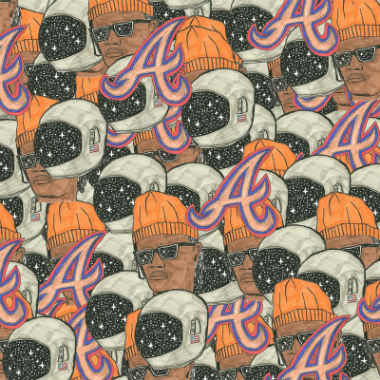