The crew are back again following their astounding accomplishment of scoring a number one hip-hop album in New Zealand (a feat which hasn't been achieved in nearly 10 years) and not to mention on an independent label, and have released a video for "Time Don't Wait", a song featured on their critically acclaimed Home Brew album released earlier this year.

If being lazy on a Sunday had a theme song then it would be this instrumental. Produced by Home Brew's Haz' Beats, Tom's flow on over the instrumental are just as laid back and careless as the beat. "Time Don't Wait" is a video brochure of New Zealand and features the country lush landscape and some of the chill, quirky and wasted folk that reside here. 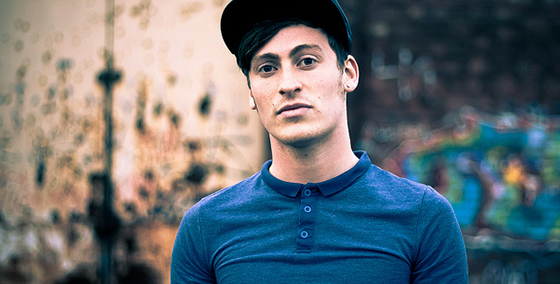 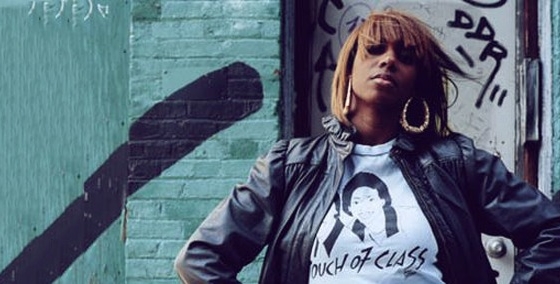