Despite not being a 'rapper' in her own eyes, Azealia Banks sure does know her way around a mic when it comes to laying down some bars. On her latest cut "Nathan" the Harlem vocalistbrandishes her rap card as she matches bars with fellow New Yorker Styles P over some booming production provided by Drums of Death.

Earlier in the week, Banks took to Twitter to announce her upcoming Fantasea mixtape which was originally scheduled to drop July 4 had been pushed back to July 11. Banks alluded to her collaborative track with Styles P after announcing the delay with some comments that made clear the statement she hopes to send to her detractors with her latest record:

"It's so New York and it's so raw and it's so just … everything that needs to be said,"…"I'm that rap girl who's out here and doesn't have another rapper behind her, but she's got all this mouth and she's all over the place. So [this collaboration] was cool for me [because I'm like] 'What ya'll gonna say now, when I bust out with that Styles P record?' Ya'll not gon' call me fake and make fun of me for having one song. Yeah, I make lil dance music and ya'll got jokes, whatever — watch when I come out with the Styles P record."

There's never a dull moment with Azealia Banks. And for that we thank you dearly ma'am. Stream her new self-validating track below. 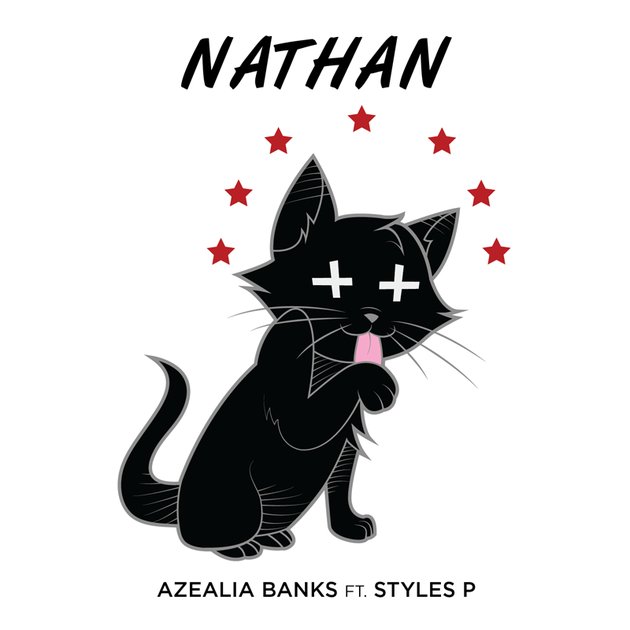 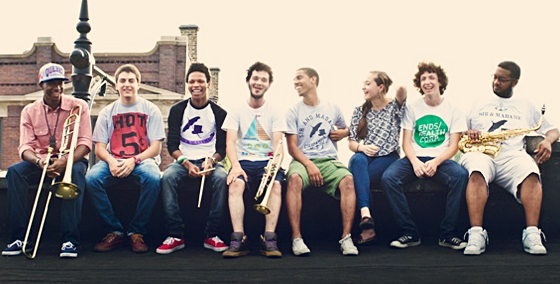 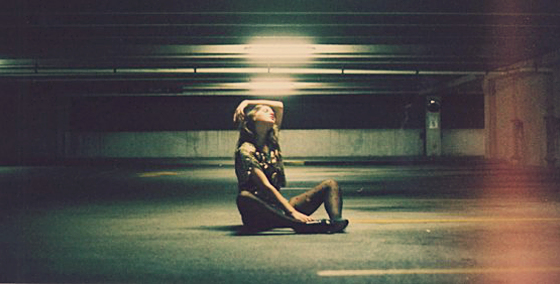