Well Gazzo has seemingly done it again. A little more than two months after releasing his banging remix of Y LUV's "Never Touch The Ground", Gazzo premieres his remix of The Script's "Nothing" here on EARMILK. I've had the pleasure of talking with Gazzo directly about his thoughts on this remix, and this is what he had to say – "After being on somewhat of a Sander Van Doorn & Above and Beyond bender, I added some trance overtones to the breakdowns and some sampling as well with the vocals. The two drops are distinctly different although they flow nicely".

At first, I was slightly skeptical with the intro mainly because I wasn't completely sold with the glitchy vocal aspect of lead singer Danny O'Donoghue. Yet the intro buildup leading to a tranquil segment (around the 0:30 sec mark) had me intrigued. With a driving steady house beat underlining the meat of the track, Gazzo builds the progression of the song into a frenzied electro drop at the 2:30 mark which really gives life to the track as a whole. By that time, I was eagerly awaiting for more of the remix. So take a listen to the track above, download the song here, and be on the lookout for more premieres of Gazzo's music courtesy of EARMILK. 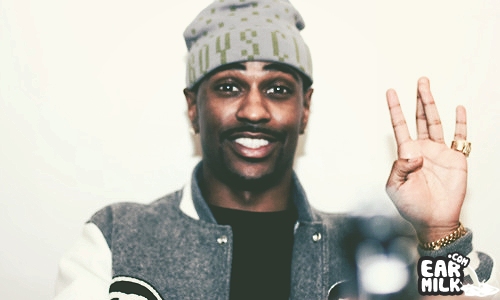 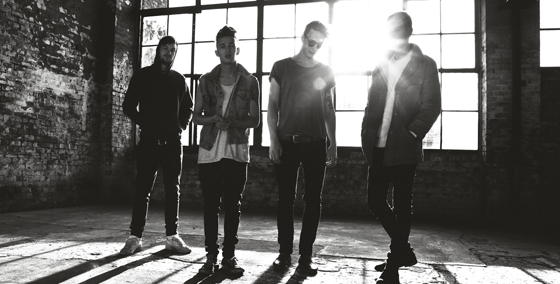