Jerron Benton has been featured on EARMILK for his single and music video which appeared on last year's  A3C Compilation 1. Now he's back with a new release with hit-maker SMKA entitled, "Lean". Benton spits hot fire throughout the entire hard thumping track. With a style a lot like B.o.B., the possibilities are really endless as he shows he can rip tough production up as well as drop a mean hook.

SMKA is always money when he's on the boards and really tops this hit off. Look out for Jarren Brenton to be making big moves here in the near future as his upcoming mixtape, Freebasing with Kevin Bacon drops on June 28. So check out the ill collab of Jarren Benton X SMKA with "Lean" and enjoy. 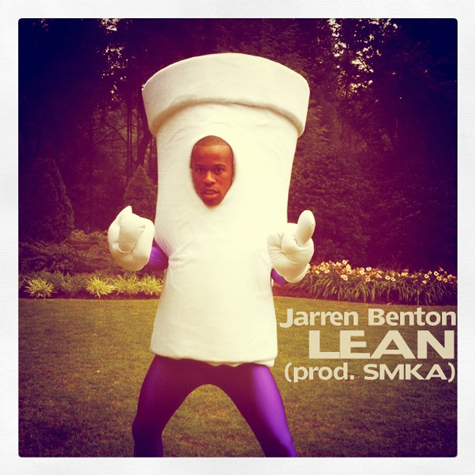