When he's not busy crafting some of the funniest Tweets on the internet, Tiga curates Turbo, a record label known for its prolific output from the likes of Chromeo, Boys Noize, Moby and Azari & III. Since its first release in 1998, Turbo's discography has branched out to many corners of dance music, from electro-pop to minimal to house and techno. The label's latest offering, a 10-track compilation titled New Jack Techno, charts the territory Tiga and his associates have started to explore in recent months.

"Mercy Bass" from Glasgow-based Turbo regular Sei A approaches techno from the depths of the low-end, as does the contribution by Belgian native Locked Groove, "Different Paths," the titular track for the producer's most recent EP. Other artists, like Scotland's Clouds and Londoner J Tijn, burst with a brazenly thunderous and industrial mindset. The album features input from seasoned Turbo veterans like Duke Dumont and a new class of emerging producers like Toronto beatcrafter Nautiluss, which helps propel Tiga's imprint to new heights while retaining its tried and true sensibilities. 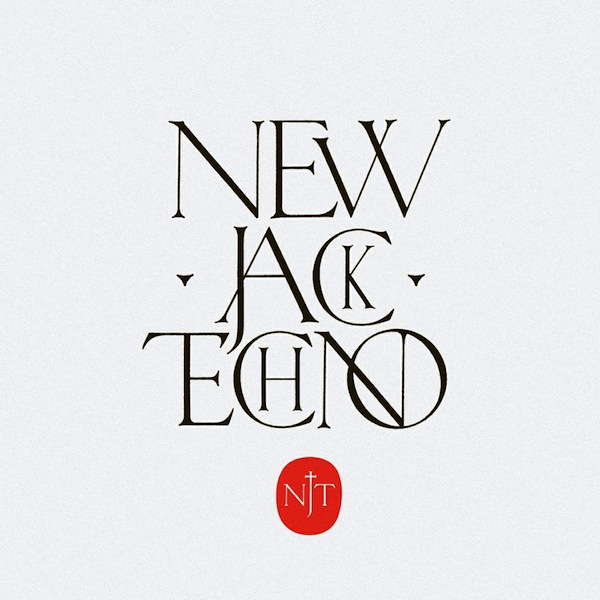